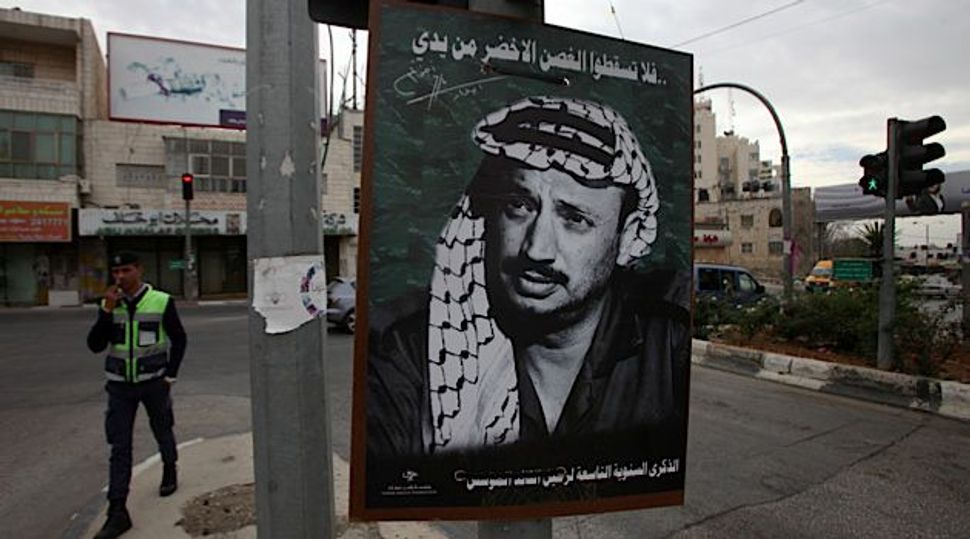 A Palestinian investigator said on Tuesday he would soon name the people he believed were responsible for the death of former leader Yasser Arafat, almost a decade after he started searching for suspects.

Arafat, a guerrilla leader who became the first Palestinian president, died in 2004 from a sudden illness contracted while under an Israeli siege at his Ramallah headquarters in the occupied West Bank.

Many Palestinians have long believed Israel killed him – a charge Israel flatly denies – but an official Palestinian Authority investigation headed by Tawfiq Tirawi has yet to produce any evidence.

Arafat’s widow has also said that a member of Arafat’s own inner circle was responsible, stoking tensions among senior officials.

“I promise that the next press conference will be the last, and will cast into the light of day everyone who perpetrated, took part in or conspired in the matter,” Tirawi told Palestine Today television.

“We are in the last 15 minutes of the investigation,” he added.

A Swiss forensic lab said in November that Arafat’s bones contained unnaturally high amounts of rare and deadly radioactive isotope, polonium which it said “moderately supported” a contention he was poisoned.