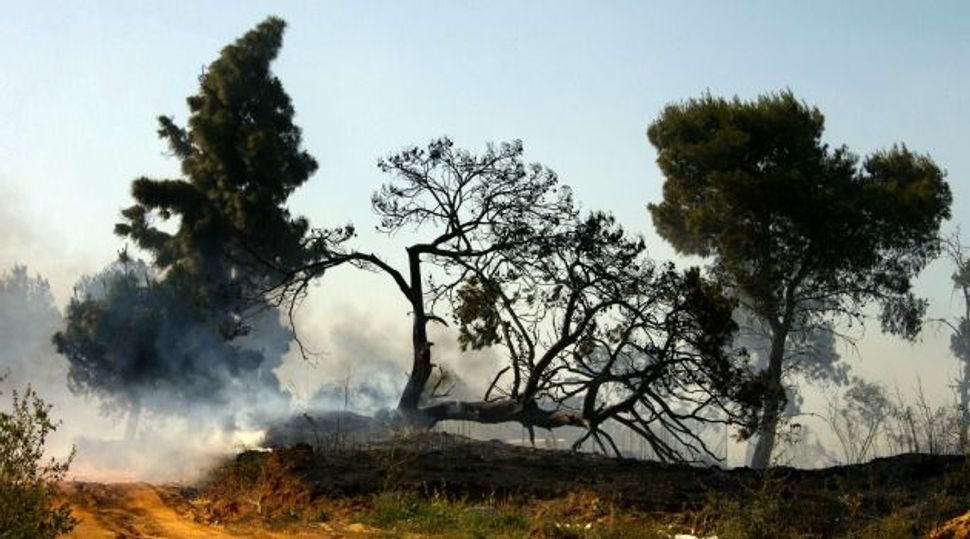 Chief Rabbis Yitzhak Yosef and David Lau also called for a mass prayer at the Western Wall on Thursday . The rabbis ruled that the incredibly dry winter in Israel matches the definition under Jewish law of a drought.

They called on the public to add prayers for rain to the regular prayers and to recite specific psalms. The prayers and psalms were distributed to rabbis throughout the country.

In parts of Israel, the winter has been the driest in 55 to 70 years, according to the Israel Meteorological Service, the Times of Israel reported. Some weather stations throughout the country have recorded no precipitation at all; others have reported levels well below average.