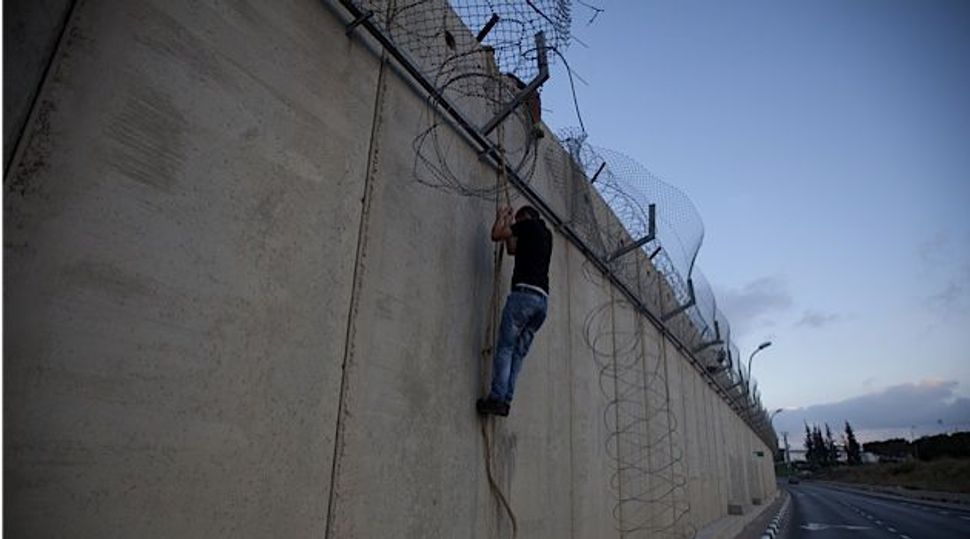 The United States reportedly has formed a plan to address Israeli security concerns in the West Bank should a Palestinian state be established there.

The plan, according to Haaretz, comes as an attempt to advance peace talks between Israel and the Palestinian Authority. John Allen, a retired general who commanded U.S. forces in Afghanistan until 2012, formulated the plan. He now serves as a special envoy to the negotiations.

Allen and Secretary of State John Kerry will present the plan to Israeli Prime Minister Benjamin Netanyahu on Thursday while Kerry is in Israel to discuss the negotiations and the Iranian nuclear program.

Israel reportedly has insisted on maintaining a troop presence in the Jordan Valley, on the West Bank border with Jordan, in addition to controlling the airspace in the West Bank.

Security has historically been Israel’s highest priority in negotiations with the Palestinians, and Haaretz reported that Netanyahu is reluctant to discuss other issues without having resolved security concerns.