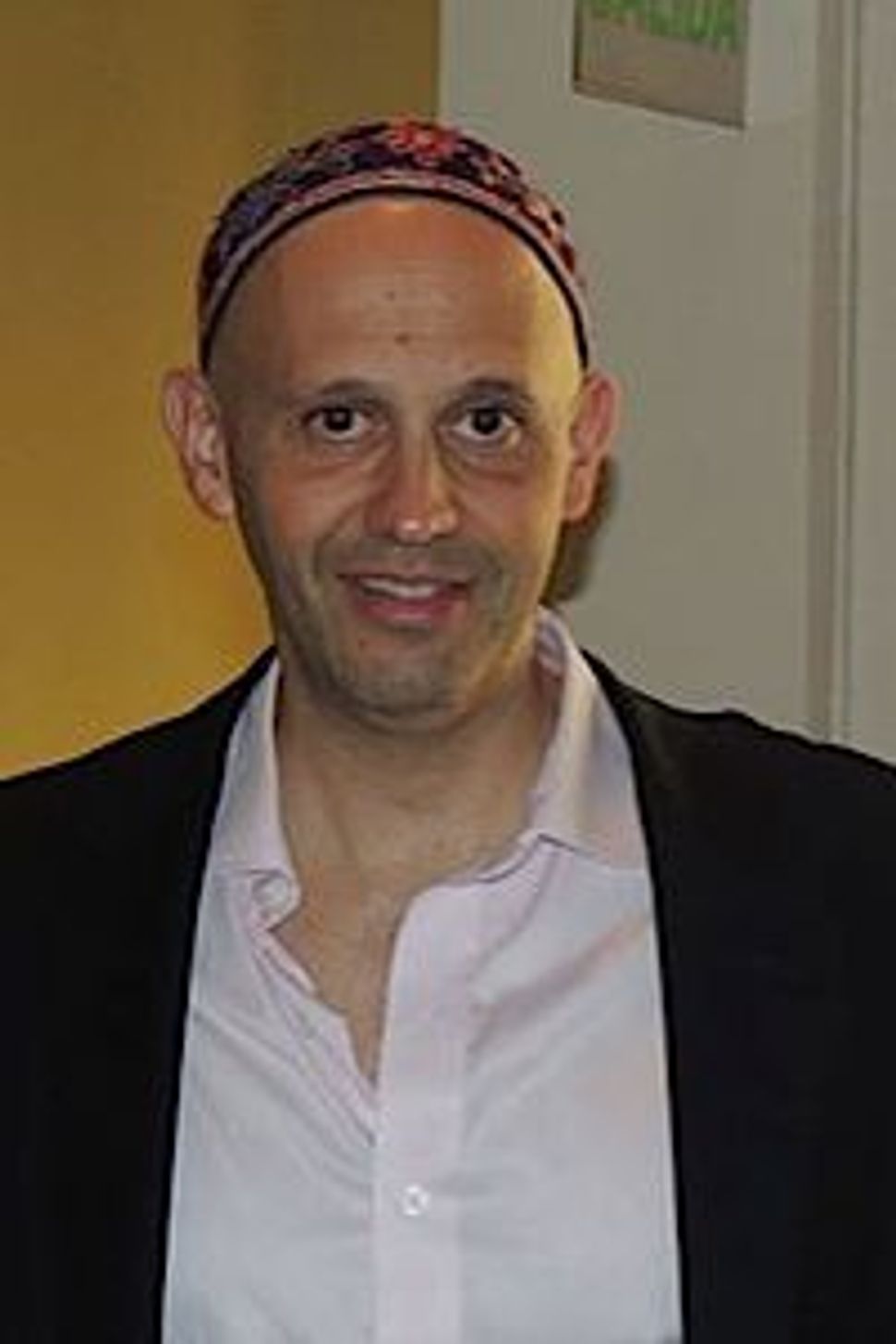 Rabbi Sergio Bergman was sworn in to Argentina’s National Parliament on a Tanach.

Bergman, the first rabbi to take office as a national legislator, wore a colorful yarmulke and swore the oath of office Wednesday before “God, the motherland and the sacred scriptures of the Bible, the Tanach” in an original and unprecedented formula that he prepared. 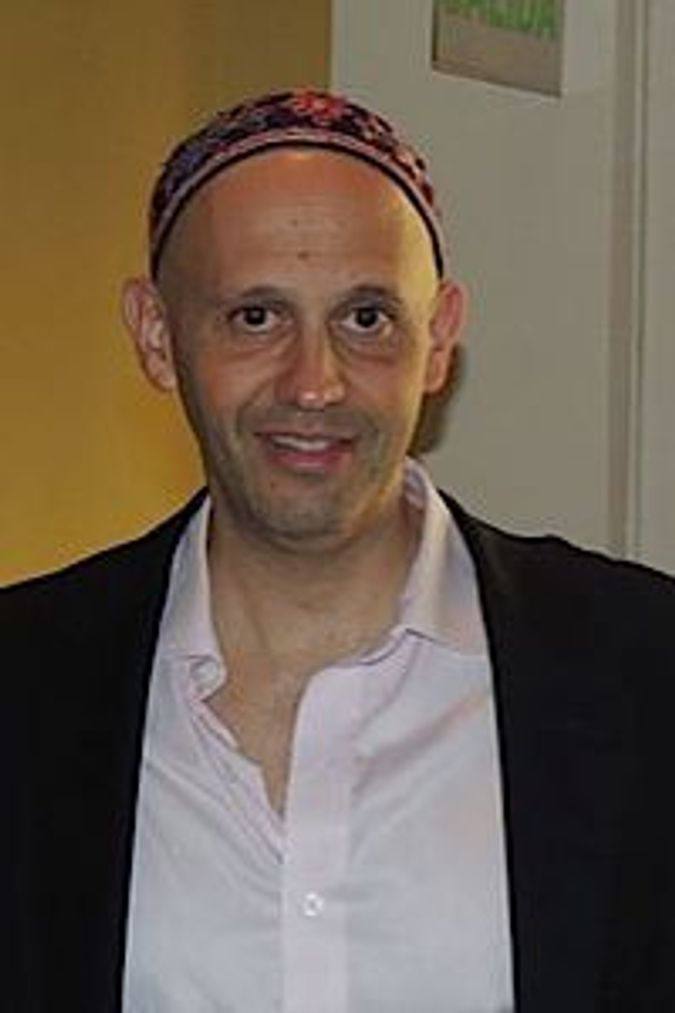 Argentina’s 127 newly elected legislators were sworn in Wednesday at an opening ceremony in the Lower House of the National Parliament.

The parliamentary rabbi, whose PRO Party won 34.5 percent of the vote in parliamentary elections in late October, is believed to be the only rabbi elected to a national parliament outside of Israel.

Bergman is also the senior rabbi of Argentina’s oldest congregation, Congregacion Israelita Argentina, which marked its 150th year last month with a series of celebrations, including the launching of the rabbi’s book about Pope Francis. His book of religious essays titled “A Gospel According to Pope Francis,” praises Jorge Bergoglio, the former Argentine bishop who became pope earlier this year, as a religious leader, social worker and political statesman, and was presented at the synagogue by Bishop Victor Manuel Fernandez, dean of the Catholic University of Argentina.

Bergman, 51, is the author of five books and is recognized internationally. He founded a network of Jewish schools and educational projects that includes a gay alliance and a rural farm. In May, he received the Micah Award from the World Union for Progressive Judaism for his commitment to social justice at the organization’s convention in Jerusalem.