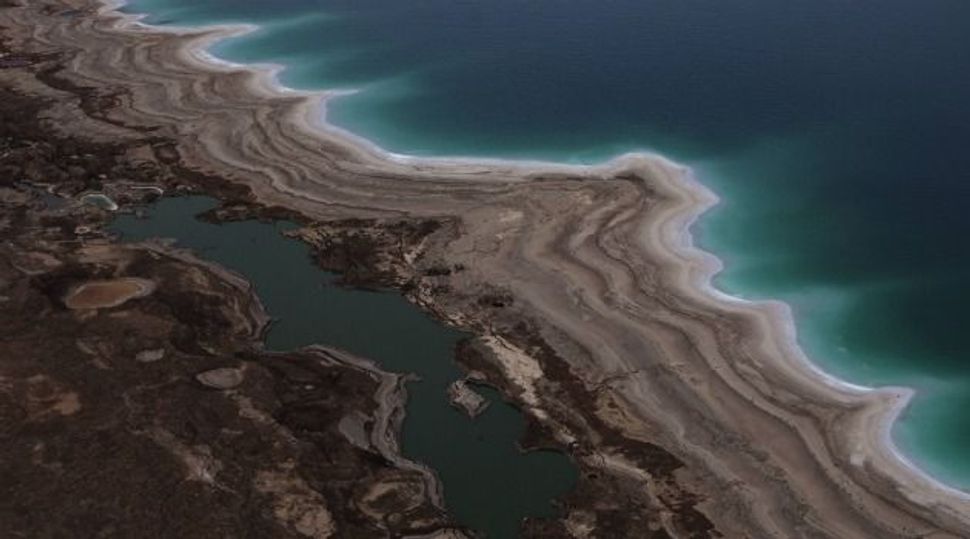 Israel, Jordan and the Palestinian Authority signed an agreement to lay a pipeline between the Red Sea and the Dead Sea that will provide all three with fresh water.

Establishing a project called the Two Seas Canal, the pact was signed Monday afternoon at the World Bank in Washington, D.C., according to Israel’s Ministry of Regional Cooperation.

The project will bring about 100 million cubic meters of water a year from the Red Sea to the Dead Sea to slow the drying up of the latter. It also will establish a seawater desalination plant in Aqaba, Jordan, to provide fresh water annually for all three signatories. The World Bank is financing the project at a cost of $200 million to $400 million, with the three signatories to repay the bridge loans being used.

Silvan Shalom, Israel’s minister of energy and water, announced the signing of the agreement in an interview Sunday with the Israeli daily Yediot Acharonot.