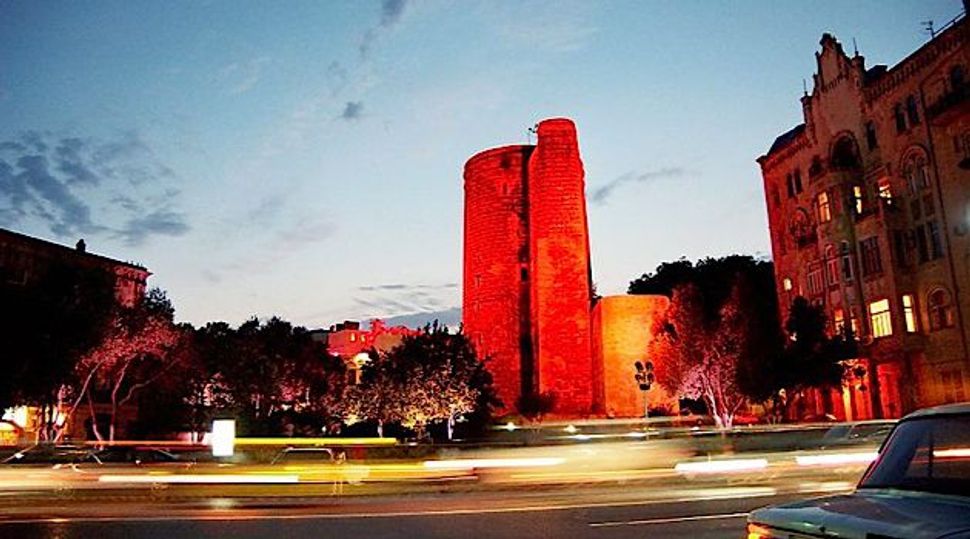 The city of Baku in Azerbaijan has allocated land for the construction of a Jewish cultural center and the Azeri capital’s first kosher restaurant.

The municipality has given the community of Mountain Jews, one of the country’s three Jewish communities, approximately 600 square yards for the restaurant, which will be part of a three-story cultural center that the community intends to build on the land, according to a report Monday by Russia’s Jewish News Agency.

The opening “will be a landmark event for Jewish life in Baku,” a statement on the website of the Mountain Jew community read. “The creation of such a complex will serve our foreign guests, who are experiencing some difficulties in Baku with kosher meals as the country has few kosher products.”

Rabbi Shneor Segal, chief envoy to Azerbaijan of Chabad, confirmed to JTA that Baku currently does not have any strictly kosher restaurant. Chabad also is planning to open a large cultural center in Baku with help from the authorities sometime before 2016, he said. The Chabad center also will have a kosher restaurant, he said.

Azerbaijan has a Jewish population of about 20,000, according to the World Jewish Congress, with 75 percent residing in Baku. Despite strong traditionalist tendencies, most Azeri Jews are not observant, Segal said.