Diary of Nazi Leader To Be Displayed at U.S. Holocaust Museum 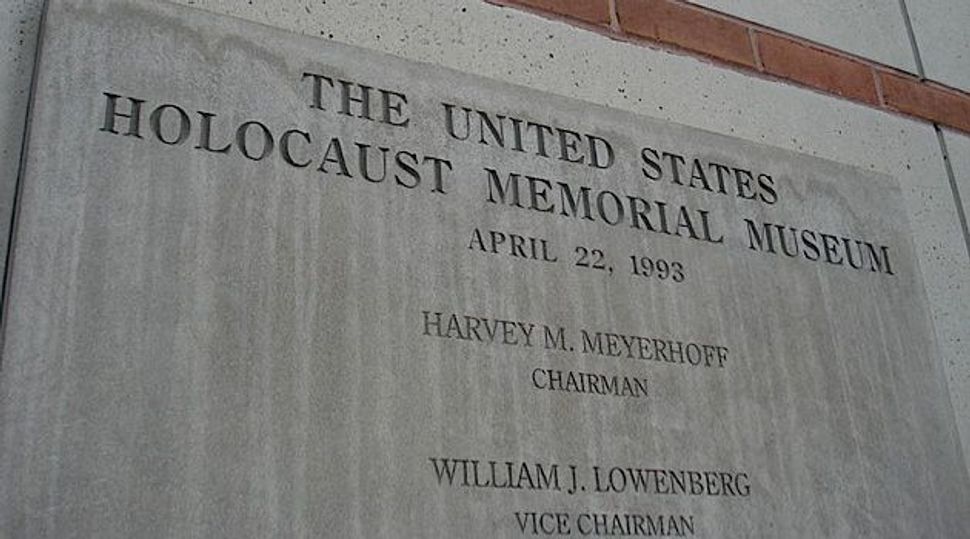 The diary of Nazi leader Alfred Rosenberg is set to go on display at the U.S. Holocaust Memorial Museum in Washington, D.C.

It had been among the original Nazi-era documents in the possession of the German-Jewish researcher and Nuremberg prosecutor Robert Kempner, who had received permission from the Office of the Chief of Counsel of War Crimes to retain an unknown number of unclassified documents “for purposes of writing, lecturing and study.”

In 1997, Kempner’s heirs informed the museum of their intention to donate a large number of the documents, but the diary went missing in the midst of a dispute over the estate. Kempner died in 1993 at the age of 93.

Rosenberg held a number of important German state and Nazi Party posts. He was senior editor of the Nazi Party newspaper and wrote for many other publications. Much of his writing featured anti-Semitic diatribes and also dealt with his fellow Nazi leaders.

His diary is said to include about 400 handwritten pages, all in German. The entries cover events and people from 1936 to 1944.

Rosenberg was hanged in 1946 after being found guilty at Nuremberg of war crimes.

Diary of Nazi Leader To Be Displayed at U.S. Holocaust Museum