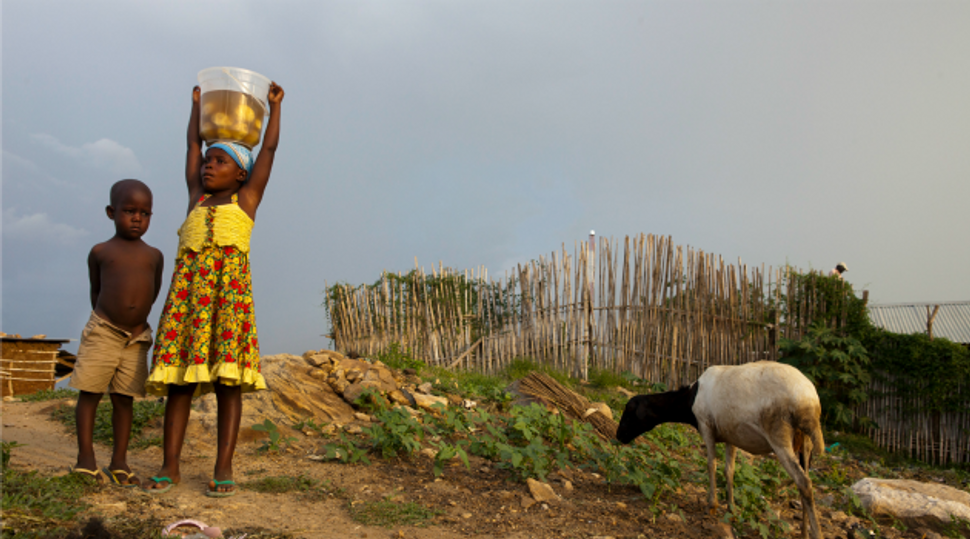 Intense fighting amid a coup attempt in Juba, the capital of South Sudan, has forced an Israeli aid group in the country to suspend its operations and go on lockdown.

Salva Kiir, the president of South Sudan, which became an independent country in July 2011, announced on Monday that he had successfully put down the coup attempt by soldiers loyal to former Deputy President Riek Machar, whom Kiir dismissed over the summer. The president declared a nighttime curfew in Juba.

Ophelie Namiech, IsraAid’s regional director for East and Central Africa, said the group’s operations would be suspended until stability was restored to Juba.

“I have been living in Juba for the past two years. I got to know the people of South Sudan, and their determination to reach peace and stability,” Namiech wrote in an email sent to supporters. “For the first time, I see people being scared for their lives, praying and hoping to find ways of survival.”

IsraAid runs programs in Juba focused on gender, social development and security sector reform. South Sudan and Israel have some defense and trade ties, and many South Sudanese are pro-Israel.