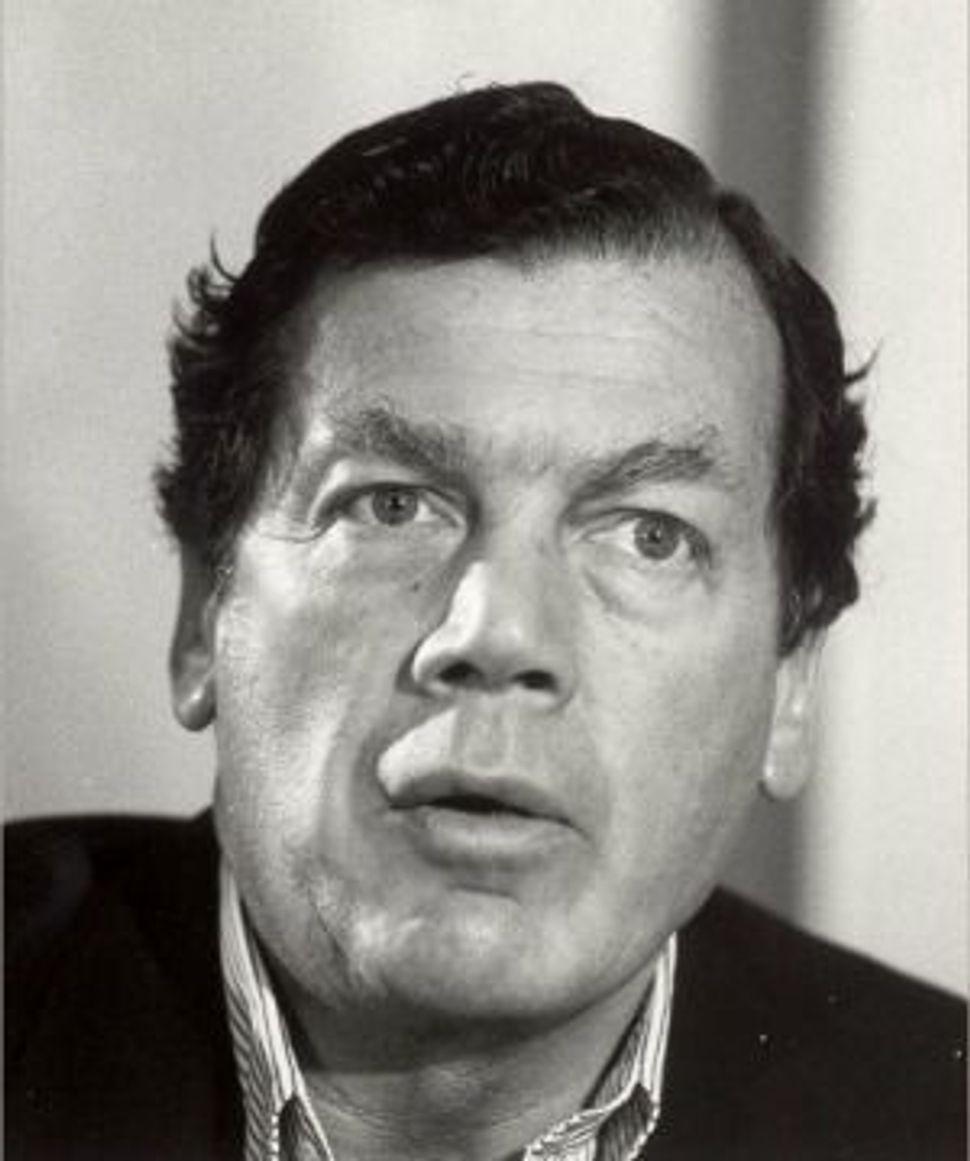 Billionaire businessman and philanthropist Edgar Bronfman, the chairman of the Seagram Company and long-serving president of the World Jewish Congress, died at his New York home on Saturday aged 84. 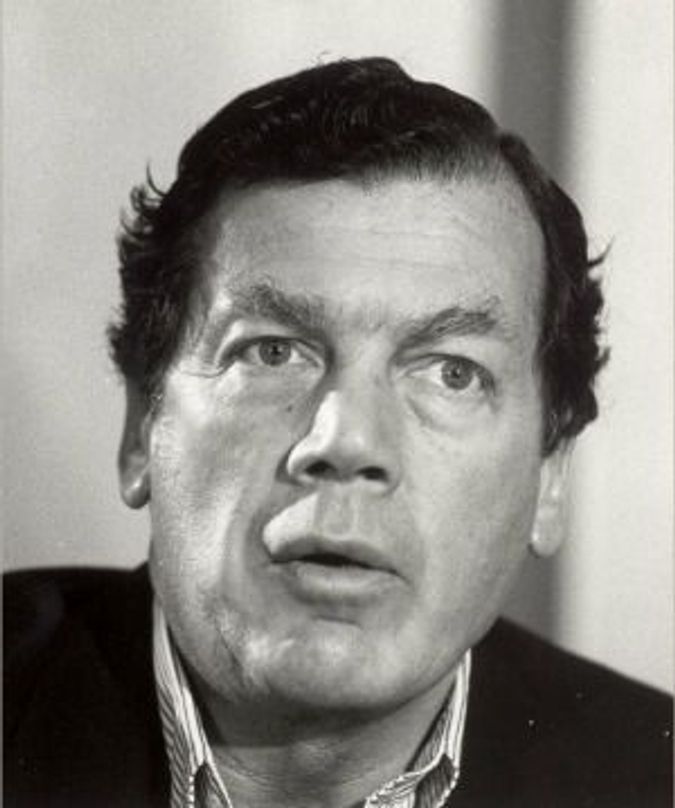 Montreal-born Bronfman took control of the Seagram empire from his father, Samuel Bronfman who had founded the liquor company in 1924. He then expanded its operations, acquiring Tropicana and moving Seagram into the chemicals business by making it DuPont’s largest minority shareholder.

The son of Eastern European Jewish immigrants, he was also president of the World Jewish Congress from 1981 until 2007.

During his tenure, the U.S. Congress increased pressure on the then-Soviet Union to loosen emigration restrictions on Jews living there.

Bronfman also pressed Congress’ efforts to expose the Nazi past of former U.N. Secretary-General and later president of Austria, Kurt Waldheim, according to the New York Times.

The WJC during that period joined the effort to force Swiss banks to make restitution of more than $1 billion to relatives of German death camp victims who deposited funds in Switzerland before World War Two, the Times said.

“What we have to do is write the last chapter,” Bronfman told Reuters in a 1996 interview to promote his book, “The Making of a Jew”.

“We will get the story, there is no question of that,” he said. “But in the meantime, Holocaust survivors are dying every day.”

The WJC mourned Bronfman’s death in a statement.

“Many Jews around the world are better off today because of Edgar’s determined, unrelenting fight for justice on their behalf,” said its president, Ronald S. Lauder.

“His name will forever be enshrined in the history books. He not only turned the World Jewish Congress into the preeminent international Jewish organization that it still is today, (but)broadened its base by bringing in new member communities in Eastern Europe and other countries.”

Bronfman, who published his memoirs “Good Spirits: The Making of a Businessman” in 1998, one of four autobiographical books, was put in control of Seagram’s U.S. subsidiary, Joseph E. Seagram & Sons by his father in 1953. He became a U.S. citizen a few years later, the Times said.

It was in the 1950s that Bronfman’s sister Phyllis, was put in charge of Seagram’s new headquarters, the famed Seagram Building on Park Avenue which continues to draw admirers to its airy plaza.

Bronfman, who was married five times including two times to the same woman, made bold-faced headlines in 1975 when his son Samuel was kidnapped and Bronfman himself delivered more than $2 million in ransom. The kidnappers were arrested and convicted of lesser charges, according to the Times.

Bronfman turned Seagram over to his son Edgar Bronfman Jr., who became president of Seagram in 1989 and chief executive in 1994 and moved the company into entertainment. Seagram’s beverage division was eventually acquired by Pernod Ricard and Diageo.