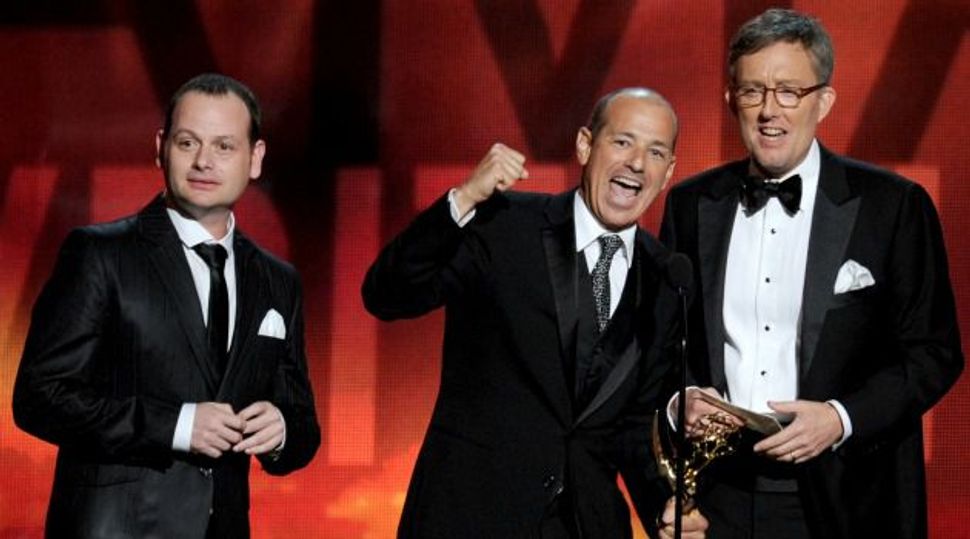 NBCUniversal assured the Palestine Liberation Organization that it will not film an upcoming television series in parts of eastern Jerusalem.

The series, “Dig,” will be produced by the Israel-based Keshet Media Group and co-written by Gideon Raff of the popular U.S. television series “Homeland.”

About six weeks ago, Keshet and the Jerusalem municipality said the series would be filmed in the City of David National Park and Silwan.

Following the announcement, PLO Executive Committee member Hanan Ashrawi called on NBC not to film the movie in the city, saying it would “legitimize the annexation of Jerusalem and the destruction of the authenticity and character of the occupied city.”

Cory Shields, executive vice president for communications for NBCUniversal, wrote Dec. 20 in a letter to the PLO General Delegation to the U.S., “There was no plan made to film the series in the City of David National Park or in the village of Silwan, furthermore, location scouting and planning will not begin until February 2014, and any decisions regarding possible production sites will be made with respect for all concerned parties.”