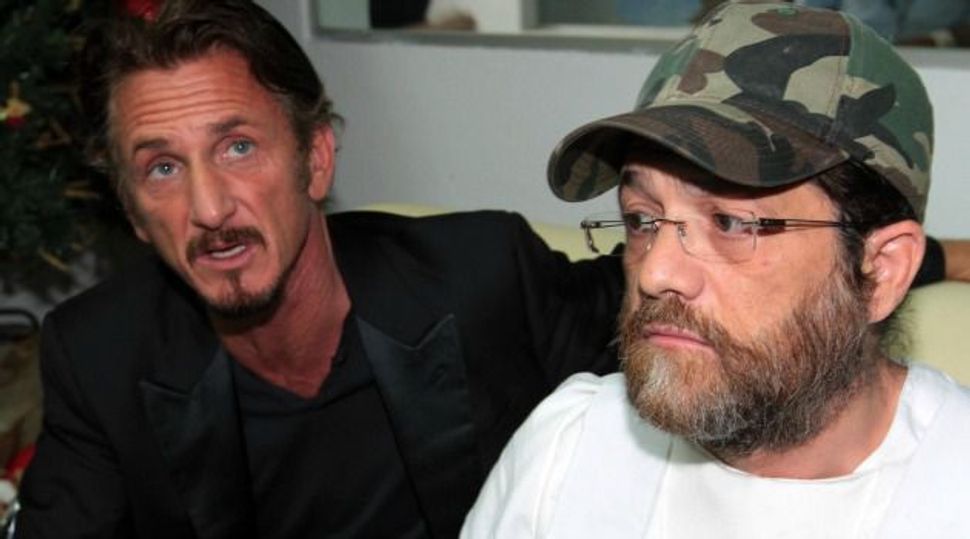 “From the moment he fled he’s a confessed delinquent because why would anyone escape if they didn’t commit a crime?” Morales told reporters on Monday, the Associated Press reported.

It is Morales’ first comments on the Ostreicher’s escape from Bolivia earlier this month.

Ostreicher, who had been held in prison and then under house arrest in Bolivia since 2011, has not been seen in public since reportedly returning to the U.S. on Dec. 16.

Ostreicher, who had a flooring business in New York, invested money with a group involved in a rice-growing venture in Bolivia and was managing the business when he was arrested on suspicion of money laundering. He also was accused of doing business with drug traffickers.

However, in June, Bolivian authorities arrested 15 people — including government officials — on charges of engineering his arrest in hopes of extracting cash payment.

Despite those charges, Bolivia did not release Ostreicher, a haredi Orthodox father of five, and his case drew the attention of leading lawmakers in Congress, including Reps. Chris Smith (R-N.J.) and Jerrold Nadler (D-N.Y.), and Sean Penn, the movie actor and human rights activist.

On Dec. 18, Penn told the AP that he was with Ostreicher and that he was receiving medical care in an undisclosed location after being removed from Bolivia in a “humanitarian operation” in order to save him “from the corrupt prosecution and imprisonment he was suffering in Bolivia.”

Family members told local media that Ostreicher had been missing for a week before they learned he had entered the United States.