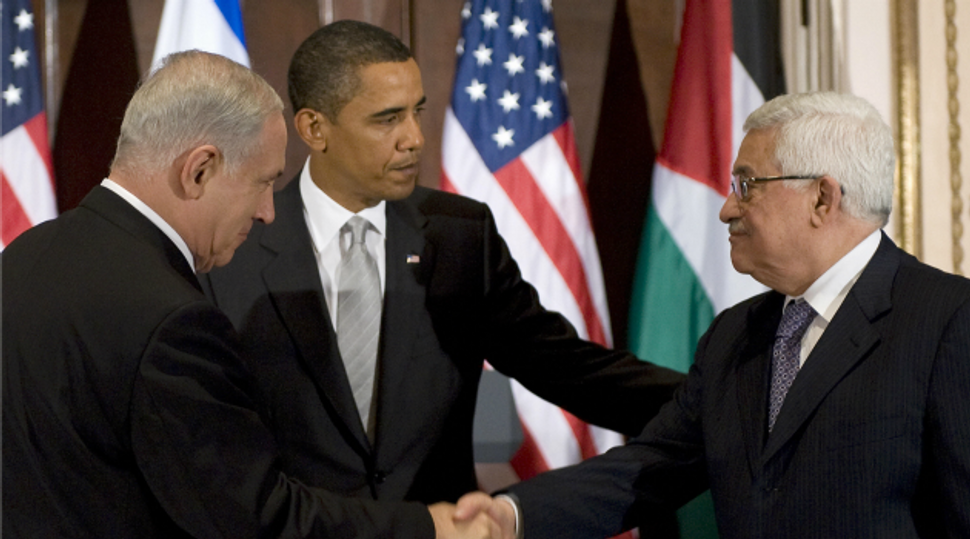 Yediot Acharonot’s Nahum Barnea first reported Thursday that Netanyahu confidant Yitzhak Molcho, an attorney, travels to London to meet with one of Abbas’ trusted confidants. The quiet diplomacy includes exchanging messages and ideas, according to Yediot.

Due to the current Israeli-Palestinian peace negotiations, the back channel relationship between the two leaders has diminished in importance.

The newspaper promised a longer story on the issue to be published in the Friday edition.