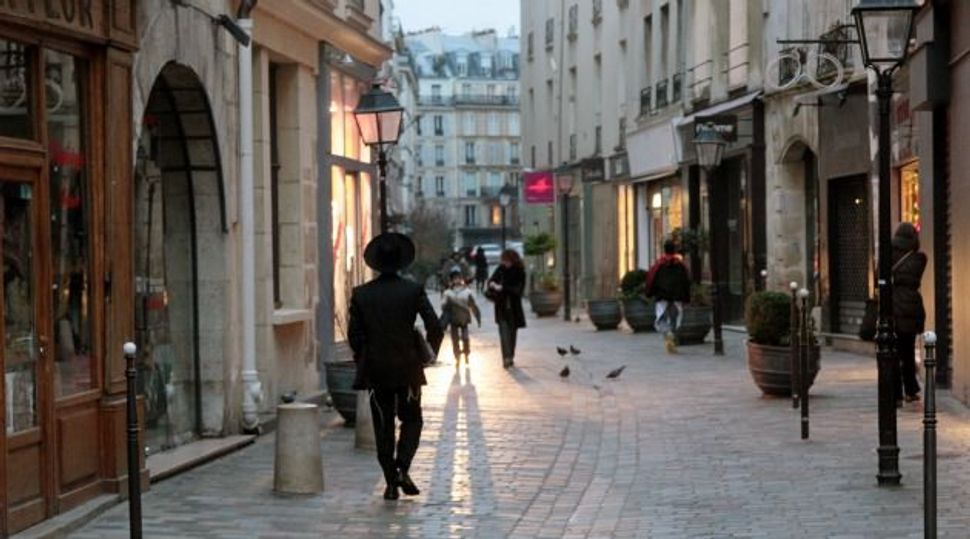 Israel is set to announce a three-year plan aimed at attracting more French Jews to settle in the Jewish state.

The first move will consist of recognizing French diplomas for medical professionals and tax consultants, an official from Israel’s Ministry of Public Diplomacy and Diaspora Affairs told the Ma’ariv daily this week. The government has decided in principle to increase funding for facilitating the arrival of new immigrants from France, said the official, who was not named.

“The government has realized this is a historic window of opportunity,” said the official.

More than 3,000 French Jews will have moved to Israel by year’s end, an annual tally reached only four times in the past, most recently in 2005. The causes for the surge are said to be the community’s deep attachment to Israel, rising anti-Semitism and the financial crisis gripping French economy.

Currently, Israel does not recognize a host of French diplomas, including those of optometrists, opticians, physiotherapists and tax consultants.

“This is a stumbling block to aliyah,” Ariel Kandel, the Jewish Agency for Israel’s chief of operations in France, told JTA earlier this month. “As it stands now, I need to advise people in those professions not to come.”

In addition to recognizing more diplomas from France, the ministry plans to offer special assistance for French Jews with job placement, housing and education needs for children, Ma’ariv reported.

Many French Jews who want to emigrate choose Britain, Canada or the United States over Israel, according to the ministry, which estimates that Israel has the potential of attracting 42,000 French Jewish immigrants by 2017.