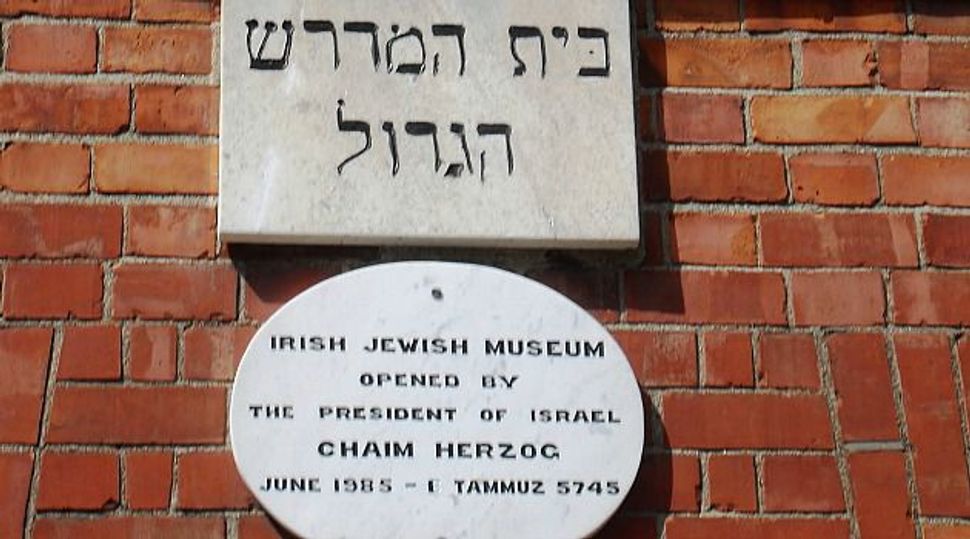 A municipal board in Dublin has authorized massive expansion of the city’s Jewish museum despite opposition by many residents.

Local residents had expressed concern about traffic congestion in the area as the museum’s visitor numbers are projected to increase five-fold to 50,000 a year.

Residents have set up a group called “Save the Streets of Portobello” to lead the campaign against the museum’s expansion. On Monday, the group’s Facebook page was updated with a message reading: “We are devastated. The inspectors report is due on Thursday.”

Residents also said they are baffled that the plans got the go-ahead, saying many experts have called the scheme “totally flawed.”

The planning board ruled that the plan will not injure the residential amenities and one of the conditions includes the reinstatement of the original synagogue interior.

The Irish Jewish Museum management said in a statement that they are very pleased with the decision, with board member Edwin Alkin stating that the plans are necessary for the museum to become an “educational center and beacon for tolerance.”

Museum management also said they wish to maintain a good relationship with the local community.

The museum was opened in June 1985 inside a former synagogue that was built in 1917 in the Portobello area, which used to be home to a large Jewish population. Many Dublin Jews have since moved to suburban areas or emigrated.