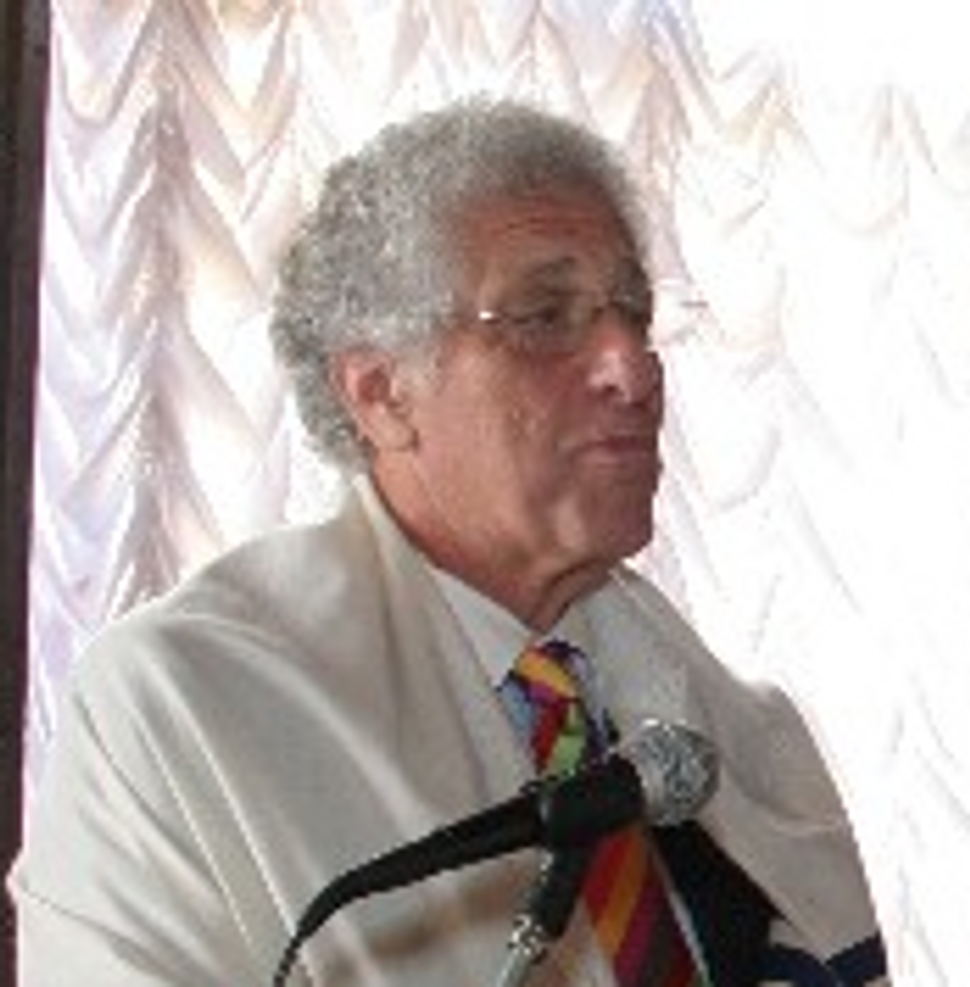 An American-born rabbi was made a Member of the Order of the British Empire by Queen Elizabeth II. 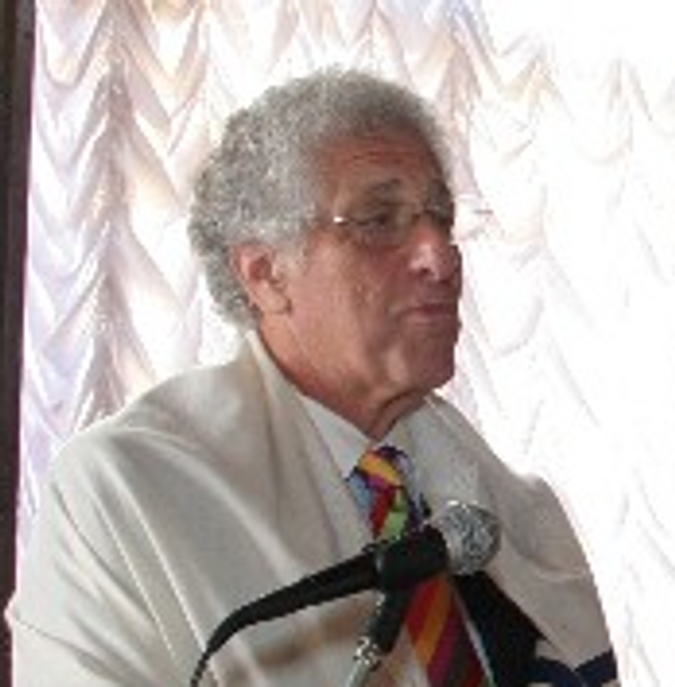 Rabbi Mark Winer, a British subject and a U.S. citizen, is believed to be the first American rabbi to be so honored.

The awards, including knighthoods, were announced on Monday.

Winer, 71, received the honor for services to interfaith dialogue and social cohesion in the United Kingdom. He said in a statement that he was “humbled and thrilled” to accept the honor.

For 30 years, he led congregations in the United States before moving in 1998 to London, where he spent 12 years as senior rabbi of the Reform West London Synagogue of British Jews. Winer is founder of the international interfaith charitable initiative FAITH: The Foundation to Advance Interfaith Trust and Harmony.

Among the other recipients of New Year’s honors from the Queen are several Jews, both born in Britain and elsewhere.

In total, more than 1,000 people were honored by the queen in advance of the new year, a British tradition since at least 1890.