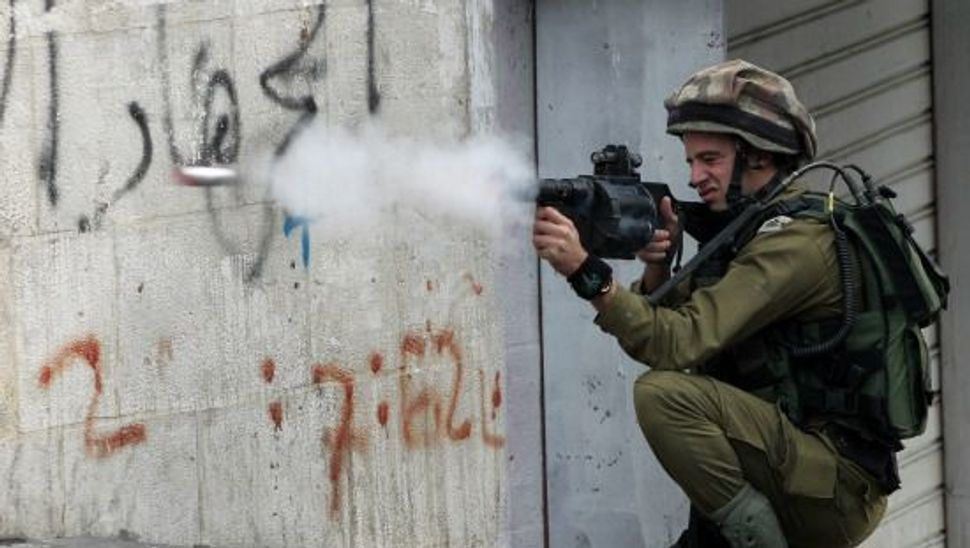 Three times as many Palestinians were killed in the West Bank in 2013 as were in the previous year, according to an Israeli human rights watchdog.

By comparison, in 2012, Israeli security forces killed 8 Palestinians in the West Bank and 246 in Gaza, including 167 during Operation Pillar of Defense. In previous years, from 2003, most Palestinian fatalities occurred in the Gaza Strip.

The B’Tselem report separated the Israeli civilian casualties from military ones.

“The sharp rise in fatalities in the West Bank only serves to intensify concern about lack of accountability,” B’Tselem Director Jessica Montell said in a statement.