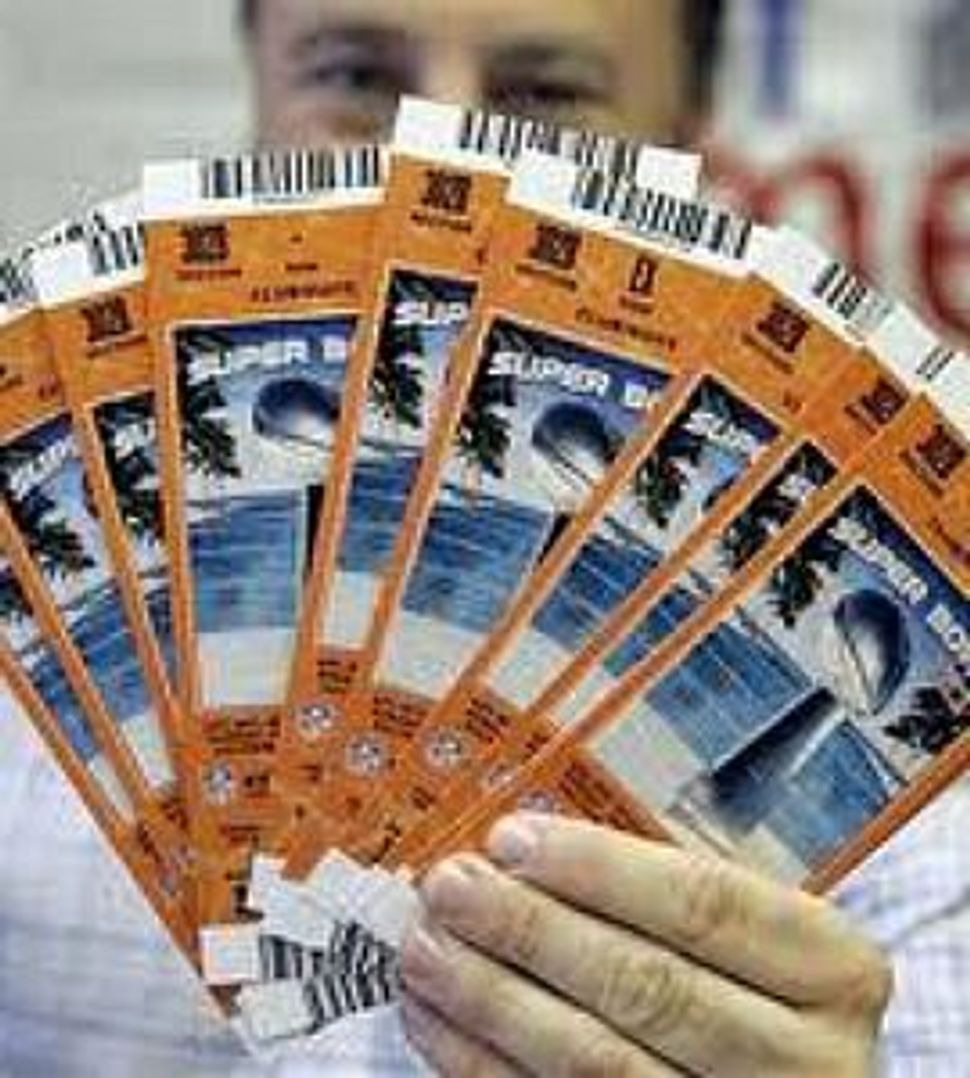 A New Jersey businessman has filed a lawsuit against the National Football League, claiming that it is withholding Super Bowl tickets from the public and allowing resale prices to soar out of the reach of many fans.

Josh Finkelman, who said he spent $4,000 on two tickets to the Feb 2. championship game, sued in federal court, accusing the NFL of violating the state Consumer Fraud Act, which the lawsuit says prohibits companies issuing tickets to withhold more than 5 percent of available seating to the public. 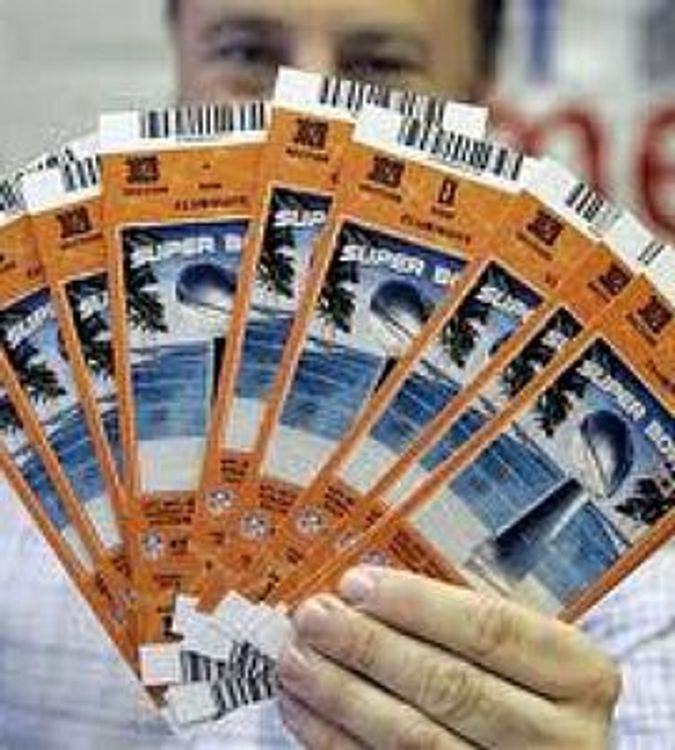 According to the lawsuit, filed on Monday, the NFL allocates only 1 percent of tens of thousands of Super Bowl tickets to the general public through a lottery system.

The rest of the fans who want to attend the game are left to the mercy of secondary sales, in which ticket prices might be inflated many times their face value, especially if they are part of a package that includes parties, luxury hotels or limousine rides to the MetLife stadium in Rutherford, New Jersey, the complaint said.

The NFL did not immediately respond to requests for comment.

“It’s unfair the fans can’t get tickets like everyone else for the game,” said Finkelman, a 28-year-old warehouse distributor from New Brunswick, New Jersey.

“We have a statute in New Jersey that prevents the NFL from doing what they are doing,” Nagel said. “When the NFL has the Super Bowl in New Jersey, they have to open their eyes to New Jersey law.”

The MetLife stadium can seat more than 82,000 people.