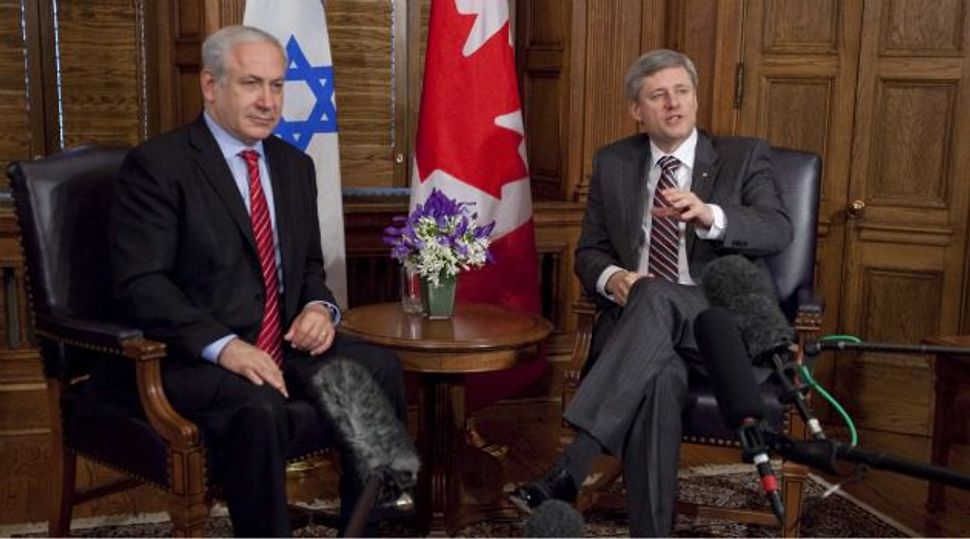 A Toronto lawyer whose newspaper columns have been critical of Palestinian leaders and the United Nations will be Canada’s next ambassador to Israel.

Vivian Bercovici, who studied at Hebrew University and was an adjunct law professor at the University of Toronto, was appointed Wednesday to the position by Foreign Affairs Minister John Baird.

In her columns for the Toronto Star, Bercovici has slammed the Palestinian Authority and Hamas for “their collective ideological commitment to the total destruction of the state of Israel, which they regard as a blasphemous blight on the Arab and Muslim worlds.”

She also has referred to Israeli Prime Minister Benjamin Netanyahu as a “respected” leader who “has enhanced national security, immeasurably,” while decrying the United Nations for allowing human rights violators such as Iran and Egypt to condemn Israel repeatedly.

The announcement came as Prime Minister Stephen Harper is preparing to visit Israel for the first time later this month. Under Harper, Canada has voiced strident support for Israel.