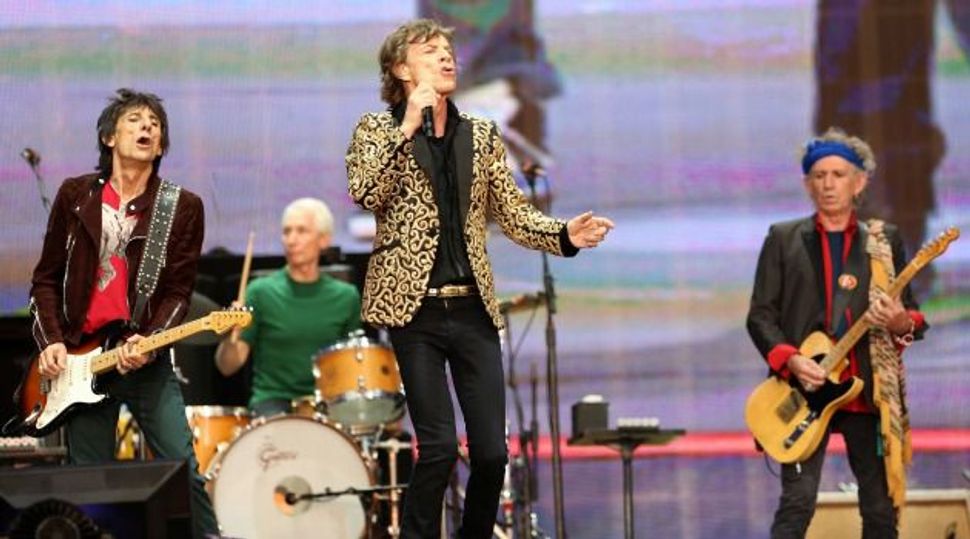 A new round of very serious negotiations are going down in Israel—this time between Israeli producers and the Rolling Stones.

According to the Israeli newspaper Yedioth Ahronot, the band is in the process of hashing out a deal to add a Tel Aviv performance to their upcoming European summer tour. It would be their first-ever concert in the Holy Land. Another first: At $4.5 million, the Rolling Stones are being offered the largest amount ever offered to any artist to play Israel.

Representatives for the legendary rockers are set to arrive in Israel shortly to continue talks.

Israeli fans bummed out by last year’s false rumors of a Stones show are likely crossing their fingers and hoping for some satisfaction.