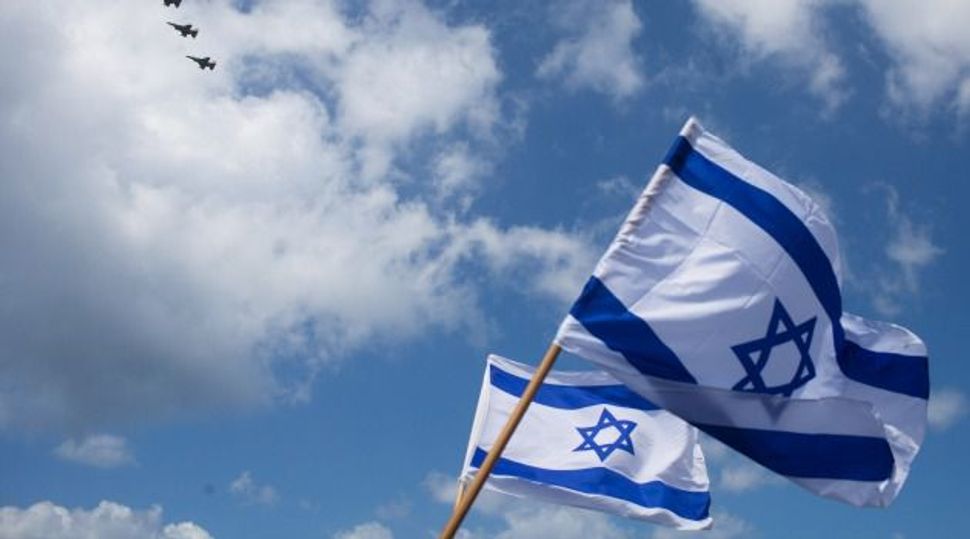 Israel reported an all-time high in annual visitors in 2013.

A record 3.54 million visitors arrived in Israel in 2013, half a percent more than the previous record year. Meanwhile, some 272,000 tourists arrived in December, a 14 percent increase over December 2012, setting a record for most arrivals in the Jewish state in one month.

The figures were released Thursday by Israel’s Central Bureau of Statistics.

More than half the tourists, or 53 percent, were Christian; only 28 percent were Jewish.

Overall, tourism contributed about $11.4 billion to the Israeli economy in 2013, according to the Ministry of Tourism.

“The year 2013 is a record year for tourism, and we are proud of that. Despite Operation Pillar of Defense and the security situation in the region, tourists voted with their feet,” said Tourism Minister Uzi Landau.