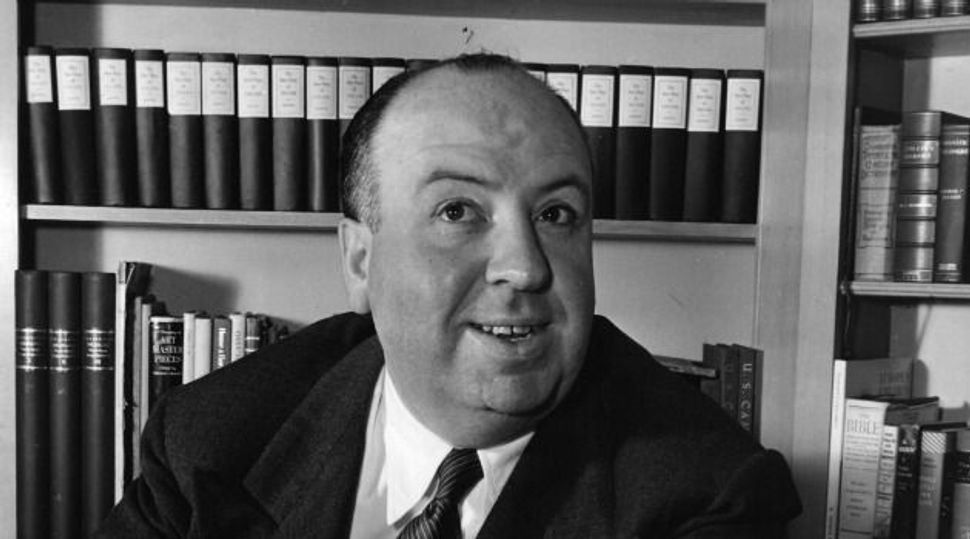 A documentary about the Holocaust by Alfred Hitchcock will be screened for the first time as the renowned late director intended, a British newspaper reported.

“Memory of the Camps,” as the film is titled now, will be screened on British television early next year to mark the 70th anniversary of the liberation of Europe, according to the Independent. The screening will be in concert with a new documentary by the British producer Andre Singer.

The film was restored by the Imperial War Museum using digital technology and with a missing sixth reel replaced. New narration also was recorded.

Hitchcock, a British filmmaker who won many prestigious awards for his work, had created the documentary using footage filmed by British and Soviet army film crews of the liberation of the Bergen-Belsen concentration camp in 1945. But the film was not screened immediately after the war and five of its six reels were placed in the Imperial War Museum.

The film was resurrected in the 1980s and screened first at the Berlin Film Festival in 1984, and was broadcast the following year despite its poor quality on PBS without the missing sixth reel.