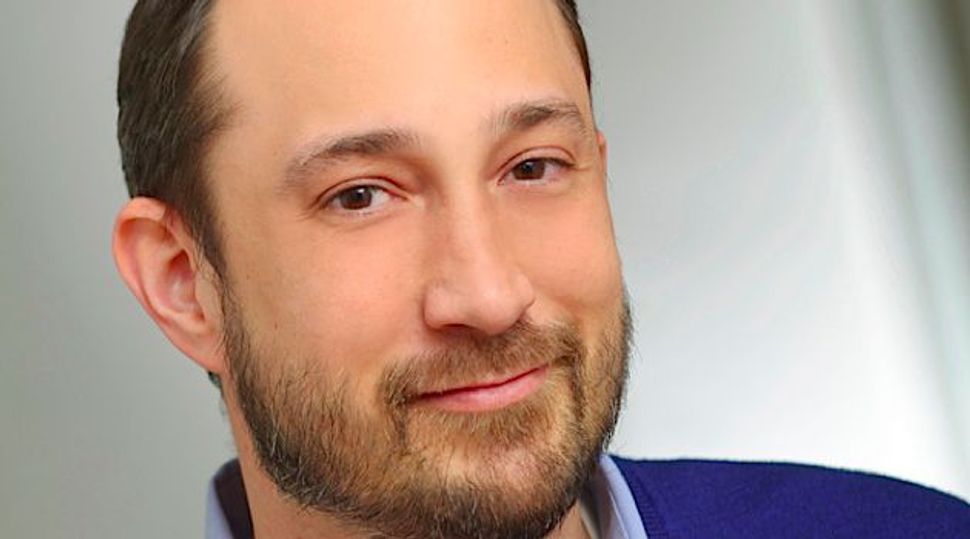 JTA?s CEO and Editor in Chief, Ami Eden, will be CEO and Executive Editor of the newly combined JTA and My Jewish Learning platform. Image by jta

The Jewish Telegraphic Agency, world Jewry’s oldest and most widely read wire service, has announced it plans to merge with My Jewish Learning, another informational website, to form a new Jewish content platform.

“The combination will bring together two strong, growing and respected nonprofit media organizations dedicated to providing readers with news, information, content and interaction on Judaism and Jewish topics, without political bias or denominational bent,” JTA said in a statement released Monday night.

The organizations’ boards have spent several months exploring the merger and are signing a non-binding letter of intent to move forward. JTA’s CEO and Editor in Chief, Ami Eden, will be CEO and Executive Editor of the combined organization; Meredith Lewis, the Director of Operations of MyJewishLearning, will be the new organization’s Chief Operating Officer.

It is still not clear yet when the websites will merge and what the shape of the new platform will be.

JTA was founded in 1917 in Europe and shortly after moved its headquarters to New York. As a news agency, it is a source of news and features for Jewish publications across the United States and the world. It also maintains an active website that provides news and features free of charge. JTA runs a budget of $2 million and relies for its funding on dues paid by member publications, donations from readers, and grants from the federation system.

My Jewish Learning was launched in 2003 with a mission of providing trans-denominational Jewish information. It hosts more than 5,000 articles on Jewish life, history, culture and education and is home for several Jewish blogs. MJL is set up as a not-for-profit organization and in 2011 registered revenues of $1.4. Its main benefactor is the Bronfman Foundation, which has given MJL more than $4 million since its establishment. The Steinhardt Foundation has provided almost $2 million.

“The planned merger will allow the two organizations to increase revenues and grow readership through the formation of unified and expanded audience development, business development and fundraising teams,” the groups stated in their announcement.

Officials at JTA and MJL did not respond to request to comment on the upcoming merger.