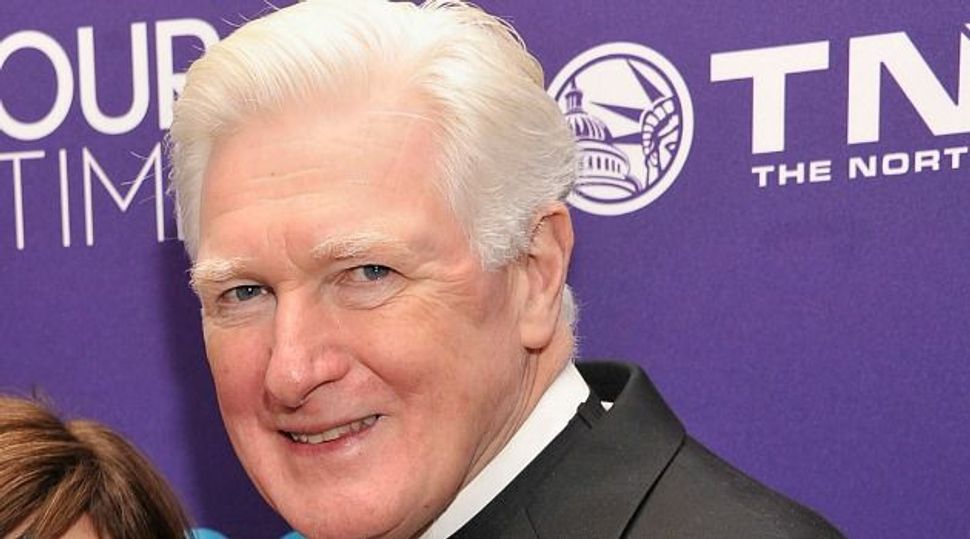 Rep. Jim Moran (D-Va.), a longtime congressman from northern Virginia who repeatedly clashed with pro-Israel and Jewish groups, is retiring.

Moran, 68, told media Wednesday that he would not run again in his district, which comprises Arlington, Falls Church and parts of Alexandria and Fairfax County, because it has become strongly Democratic, , making his vacant seat safe for the Democratic Party. He was first elected to Congress in 1990.

Moran had repeated clashes with pro-Israel groups and with Jewish members of his Democratic caucus over claims he made in 2003 and 2007 that without Jewish support, the United States would not have launched the war with Iraq.

A blunt speaker who never got the hang of holding his tongue, he got into deeper trouble with his apology in 2003, when he seemed to accuse Jews of controlling who gets elected.

His district includes one of the fastest-growing Jewish populations in the Washington area, and in the 2002 election he solicited a letter from Jewish lawmakers praising his support for Israel.

A year later, after his claim at a town hall meeting that “If it were not for the strong support of the Jewish community for this war with Iraq, we would not be doing this,” a number of the Jewish lawmakers who had signed the original letter repudiated him and said they would no longer support his election.

Referring to that repudiation and other calls for him to step down in an interview with a newspaper in which he also apologized for the original offensive remark, he said: “It’s unhealthy for the American political process for any group within our society to be able to decide who should and who shouldn’t represent a constituency.” That occasioned another round of condemnations.

His notoriety was such that in 2008, presidential candidate Barack Obama welcomed Moran’s endorsement, which was routine – and simultaneously reassured the Jewish community that he disagreed with Moran on who was to blame for the Iraq War, which was not.

Whenever he was faced with such complaints, Moran would note that one of his daughters had converted to Judaism.