Should Nazi Guillotine Be Displayed in Germany? 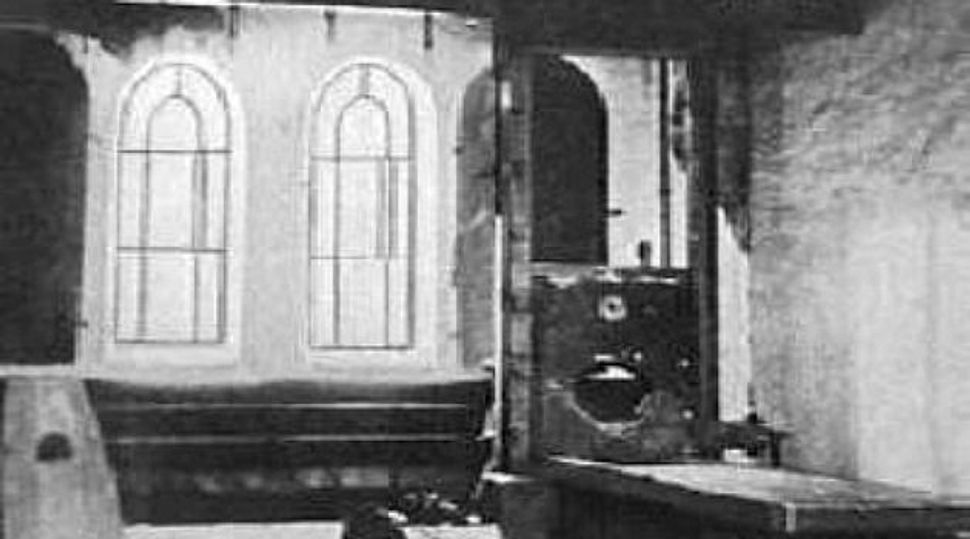 The discovery of a Nazi-era guillotine in a Bavarian museum warehouse has triggered a national debate about whether it should be put on display.

The guillotine was used to kill at least 1,000 opponents of the Nazi regime.

One of the last living members of the White Rose resistance movement, whose leaders were among those sentenced to death and executed in February 1943, is opposed to its display.

Franz Josef Muller, 89, told the British online Daily Mail that under no circumstances should entertainment be made of the violent deaths of his friends, the siblings Sophie and Hans Scholl.

“I think of them every day,” he said.

But Hildegard Kronawitter, head of the White Rose Foundation, told the Sueddeutsche Zeitung newspaper that “the instrument of death should be displayed, but in a suitable setting,” in the context of the Nazi abuse of justice.

Any exhibit could be useful in conveying the brutality of the regime, but must be done with the utmost sensitivity, Karl Freller, director of the Foundation of Bavarian Memorials, told the Sueddeutsche. Everything must be done to avoid sensationalism, he said, adding that members of the White Rose Foundation should be closely involved in the decision-making.

White Rose members wrote and disseminated flyers describing abuses by the Nazi state — including the murder of Jewish civilians in Eastern Europe, a subject that few if any resistance movements tackled. The Scholls were arrested after a janitor at their Munich university spied them distributing leaflets and informed on them. Seven members of the movement and 1,000 others were put to death by the guillotine, according to Kronawitter.

Should Nazi Guillotine Be Displayed in Germany?