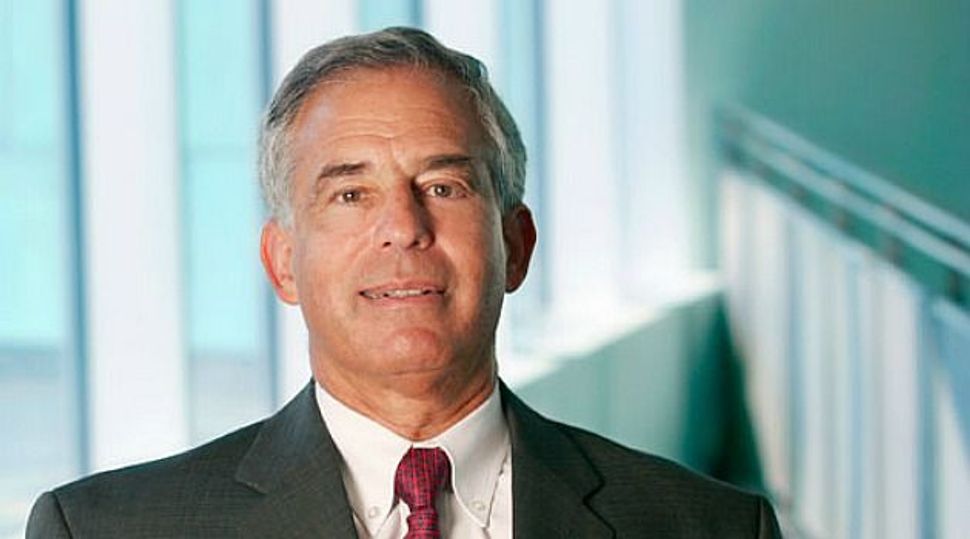 Image by brandeis u.

Brandeis University disclosed that it paid former university president Jehuda Reinharz $811,000 for accumulated sabbatical leave that he never took during his 17-year presidency.

The payment was part of a $4.9 million lump sum payment Reinharz received Jan. 2 as deferred compensation, according to a statement issued by Brandeis.

The amounts paid were set aside in previous years’ budgets and will not impact the university’s current finances, Brandeis said.

The voluntary announcement came as part of changes to the school’s executive compensation policies, unanimously approved on Jan. 22 by its board of trustees. Among the changes are a commitment to full transparency about compensation and inclusion of a faculty representative on the compensation committee.

The changes follow a harsh and vocal backlash against the school by alumni, faculty and students after disclosures about Reinharz’s pay since leaving the presidency in 2010.

Reinharz reportedly receives more than $600,000 a year in retirement pay. According to the Boston Globe, Reinharz has earned at least $1.2 million for part-time advisory work since stepping down as president at the end of 2010.

Addressing the controversial payments for the first time, Brandeis University president Frederick Lawrence said, “I welcome the thoughtful approach taken by our board. Our intention is that these changes will put Brandeis on the leading edge in terms of governance best practices.”

Faculty Senate president Eric Chasolow told the Boston Globe that while the accumulated payment is a “very bitter pill for the faculty to swallow,” he hopes the changes will help avoid a similar situation in the future.

The Trustees also announced that Reinharz, who it credits with an unprecedented campus expansion and more than quadrupling the school’s endowment, will maintain his half-time appointment on the faculty through 2024, at an annual salary of $180,000.

Reinharz is also director of the Tauber Institute and also chairs the advisory board for Brandeis’ Crown Center for Middle East Studies.