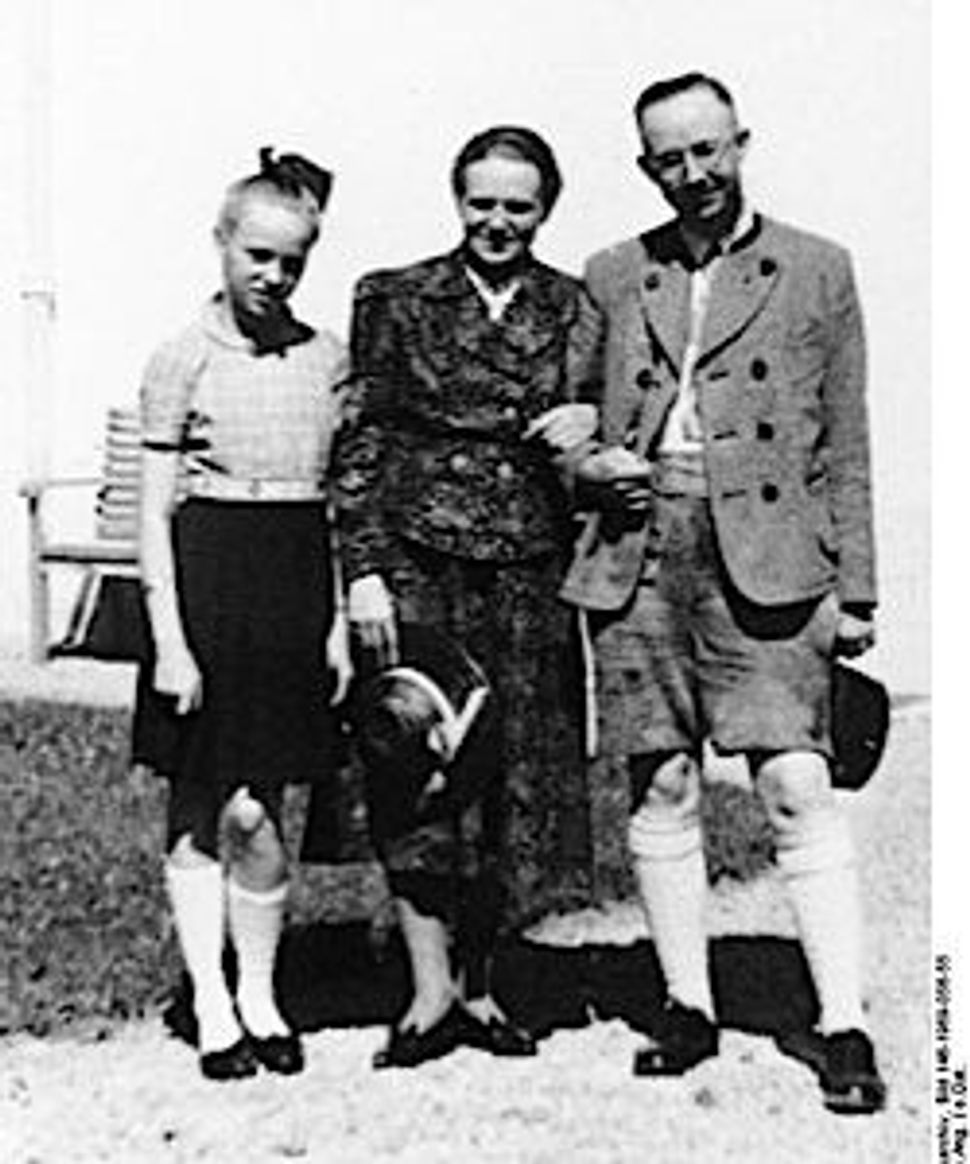 Himmler poses for a photo with his wife and daughter. His letters to both appeared in an Israeli and German newspaper this weekend. Image by wikicommons

Excerpts from the private letters and diaries of Heinrich Himmler, chief of the Nazi Gestapo and the SS, were published for the first time this weekend in Israeli paper Yediot Aharonot and the German paper Die Welt.

The archive “touches on one of the central questions that researchers of the Holocaust grapple with: how human beings could have carried out such an extreme ideology and persuaded so many people to follow them,” Avner Shalev, chairman of the directorate of Yad Vashem told the New York Times. “These were not monsters; they were human beings, however twisted.” 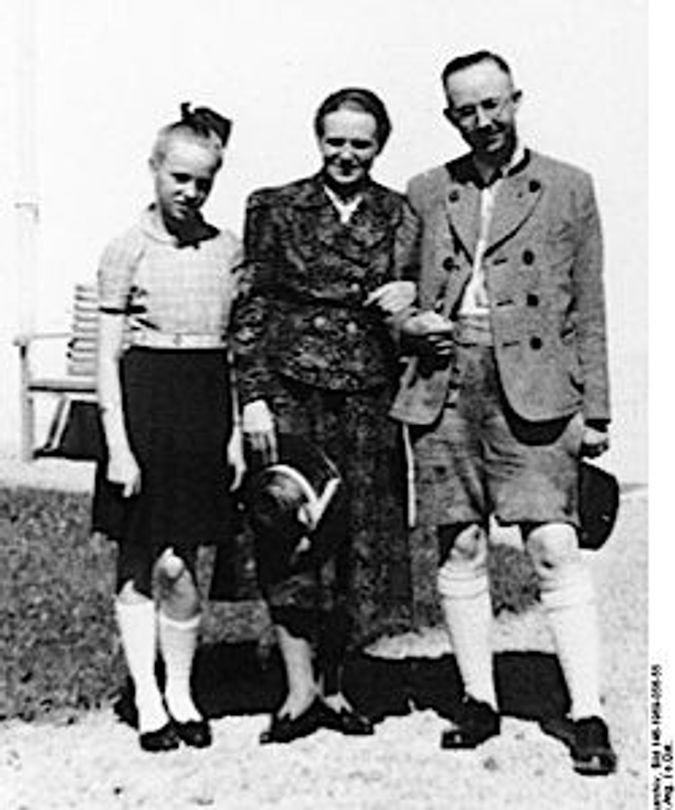 Himmler poses for a photo with his wife and daughter. His letters to both appeared in an Israeli and German newspaper this weekend. Image by wikicommons

The archive contains hundreds of photographs, diaries and letters including notes from Himmler to his wife Margaret. “I am off to Auschwitz. Kisses, Your Heini,” reads one note. In another, Himmler declares his loyalty to Hitler writing: “Believe me, if Hitler tells me to shoot my mother — I’ll do that.”

The collection, which has been privately held in Tel Aviv for decades was formerly owned by Israeli artist and collector Chaim Rosenthal. Several years ago the collection was sold to the father of Israeli documentary filmmaker Vanessa Lapa. Her documentary about the letters “Der Anstaendige” (The Decent One), will appear at the Berlin Film Festival this February.