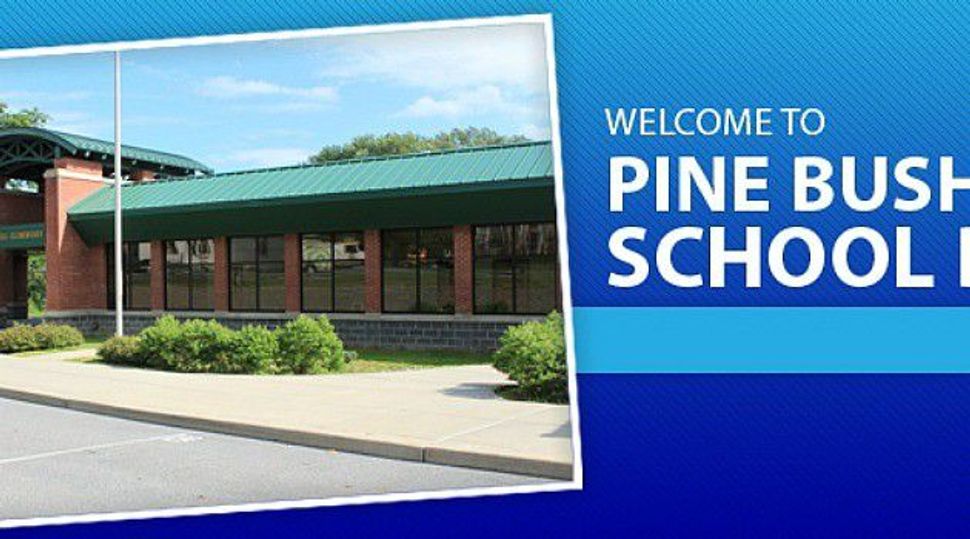 Evidence collected against a New York State school district that has been accused of anti-Semitic harassment is “sufficient” to substantiate the charges, a federal attorney concluded.

The U.S. Attorney’s Office for the Southern District of New York on Friday filed a memorandum in federal court in White Plains, N.Y., in support of a lawsuit against the upstate Pine Bush Central School District, The New York Times reported.

The statement of interest filed by U.S. Attorney Preet Bharara says, in part, that the evidence collected in the lawsuit “could support a conclusion” that the school district “ignored multiple signals that greater, more directed action was needed,” and that its efforts to prevent the anti-Semitism did not go far enough and were ineffective.

The statement also said the district’s leadership did not appear to have “engaged the school board or the faculty in any substantial discussion” about the anti-Semitic harassment, and that the district “failed to ensure that school administrators were aware of the scope and nature of the problem across the district’s schools.”

Jewish students in the district, which is located 90 miles north of New York City, have complained in recent years of anti-Semitic epithets and nicknames, jokes about the Holocaust, being forced to retrieve coins from dumpsters and physical violence. Fellow students are accused of making Nazi salutes and telling anti-Semitic jokes.

The alleged behavior caused three Jewish families to file a lawsuit against the school district and Gov. Andrew Cuomo to order investigations into the allegations of anti-Semitic harassment.

The lawsuit alleges that the students’ rights were violated by “rampant anti-Semitic discrimination and harassment” and “deliberate indifference” by school officials, according to The New York Times.

The school district says it took the appropriate disciplinary actions and that anti-Semitic behavior is not widespread in the district.

It has asked for a judgment in favor of the defendants, which include the school district, board of education and current and former administrators. The U.S. Attorney’s Office recommended that the request be denied.