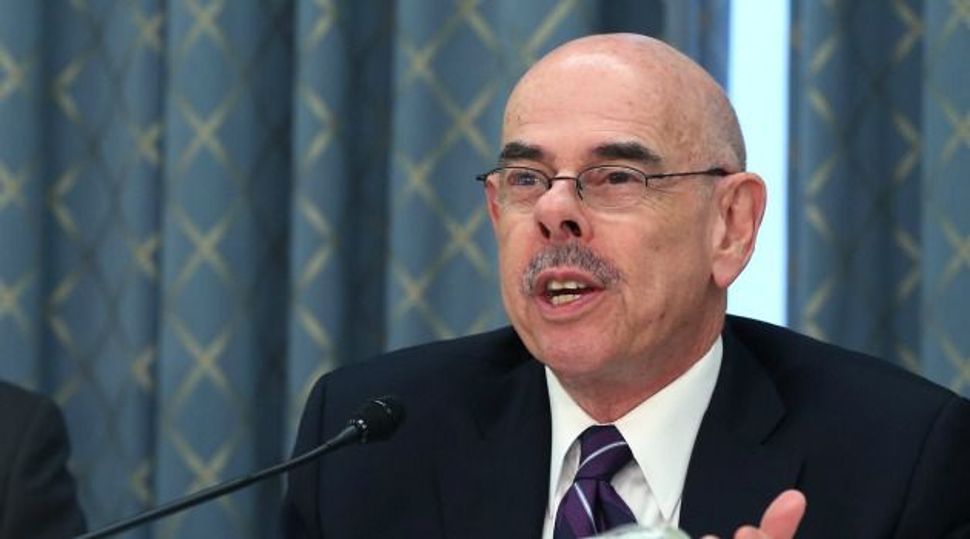 Democratic U.S. Representative Henry Waxman of California, a leading liberal who helped craft President Barack Obama’s landmark healthcare overhaul, said on Thursday he will retire from Congress at the end of this year.

“In 1974, I announced my first campaign for Congress,” Waxman, 74, said in a statement. “Today, I am announcing that I have run my last campaign. I will not seek re-election to the Congress and will leave after 40 years in office at the end of this year.”

As chairman of the House of Representatives Energy and Commerce Committee in Obama’s first term, Waxman helped the president develop and enact a sweeping overhaul of the U.S. healthcare system in a bid to provide insurance to millions of Americans without coverage.

Waxman also took a leading role in advancing White House-backed legislation to stem climate change. The bill passed the House, but died in the Senate.

Waxman’s term as committee chairman ended in 2011 after Republicans won control of the House from Democrats, in part because of voter dissatisfaction with the president’s healthcare program, known as Obamacare.

Waxman is the second key ally of House Democratic Leader Nancy Pelosi to announce plans this month to retire, following Representative George Miller, who is also from California.