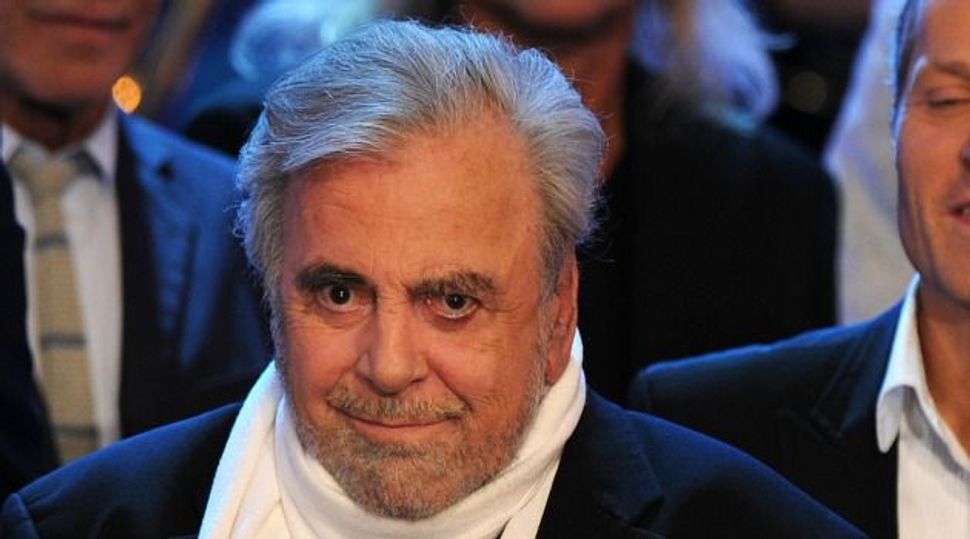 Austrian actor Maximilian Schell, who won an Academy Award for his role as a German defence attorney in the 1961 film “Judgment at Nuremberg”, has died aged 83.

The Vienna-born actor died overnight at a clinic in Innsbruck as the result of a “sudden and serious illness”, his agent, Patricia Baumbauer, told the Austria Press Agency on Saturday.

One of the best known foreign actors in U.S. films, Schell starred on stage and screen on both sides of the Atlantic after growing up in Switzerland, where his family settled to escape the Nazis after Germany’s 1938 annexation of Austria.

The brother of actress Maria Schell, he also won a Golden Globe and New York Film Critics Circle award for his role in “Judgment at Nuremberg”, which followed a television drama version of the play.

He was nominated for two more Oscars for his acting, in 1976 for best actor for “The Man in the Glass Booth” and in 1978 as best supporting actor for “Julia”.

Schell won the 1993 Golden Globe for best performance by an actor in a supporting role in a series, mini-series or made-for-TV movie for “Stalin”.