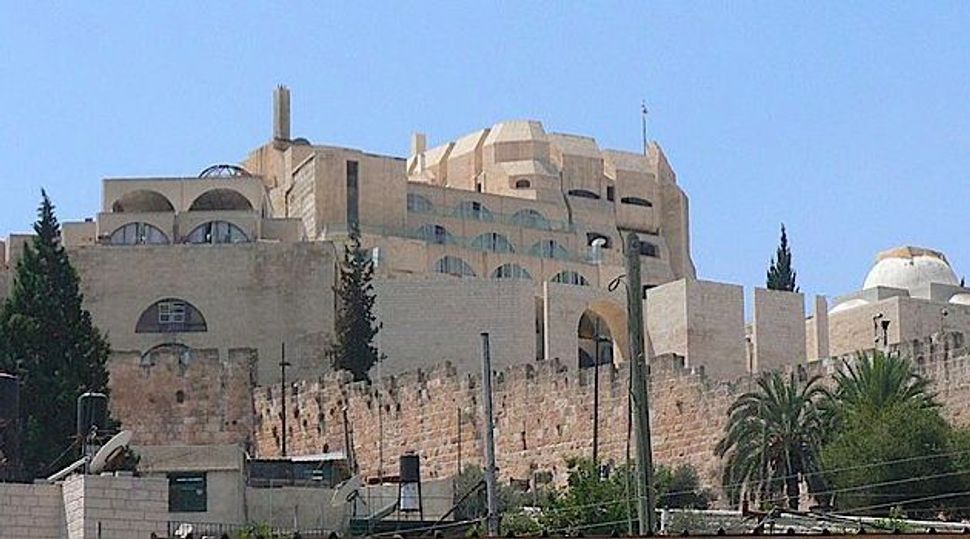 Rabbi Mordechai “Motti” Elon, an Israeli Modern Orthodox leader, will not appeal his conviction on two charges of sexually assaulting a minor.

Elon, 55, said he decided not to appeal the conviction on the advice of his family, which has asked him to move on, Ynet reported Sunday.

The rabbi’s attorney said he stood a good chance of winning his appeal due to technical issues, according to Ynet.

Elon, the former rosh yeshiva of Yeshivat HaKotel in Jerusalem, was sentenced last December in Jerusalem Magistrate’s Court to six months of community service and 15 months probation for incidents that took place in 2003 and 2005.

He also had to pay nearly $3,000 in compensation to the victim — a student who had come to Elon for advice.

“The long legal process has exacted a heavy toll on the family, and in line with their wishes it was decided to put the incident behind them and return to normal live,” Elon’s lawyer, Asher Ohayon, told Ynet. “Rabbis who were called in on the matter accepted the family’s wishes.”

Accusations of sexual misconduct against Elon were first investigated by a Modern Orthodox forum, Takana, which deals with complaints of sexual harassment in the religious school system. In 2006, the forum ordered that Elon no longer have contact with students.

Shortly after, Elon left his teaching positions and moved from Jerusalem to Migdal, a moshav in the North, citing health reasons.

The public investigation against Elon began in February 2010 after Takana went to police with the sexual harassment complaints, saying Elon had violated the restrictions on contact with students.

Elon denied the charges and rejected a plea bargain under which he would have pleaded guilty but not served jail time.

Elon founded the MiBereshit educational program, which is distributed throughout the world in Hebrew and English. He is the son of former Israeli Supreme Court Justice Menachem Elon and the brother of former Knesset member Benny Elon.