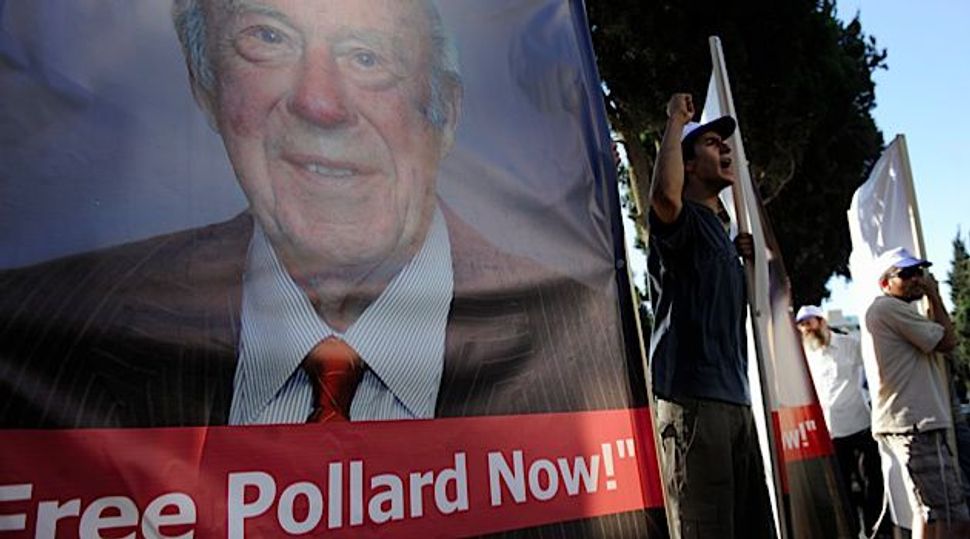 “I think that there is a just and a humanitarian case for his release,” Abrams told i24 news, an international 24-hour news and current affairs television channel based in Tel Aviv, in an interview Friday.

Pollard is in the 29th year of a life sentence in a U.S. prison for spying for Israel while a civilian U.S. Navy analyst.

“I don’t think he’s a hero,” Abrams told i24, “but the way to judge it is by the normal treatment like other cases of espionage and it’s hard to find someone — particularly in the case of a friendly country — that has been imprisoned for 29 years.”

An increasing number of figures involved in government when Pollard was given his life sentence in 1987 now say his sentence should be commuted. The calls to release Pollard have intensified in the last year, with pleas from lawmakers and former top officials of both U.S. political parties.

The Anti-Defamation League’s national director, Abraham Foxman, last week said the continued imprisonment of Pollard is “on the verge of anti-Semitism.”

Pollard is up for parole in less than two years.