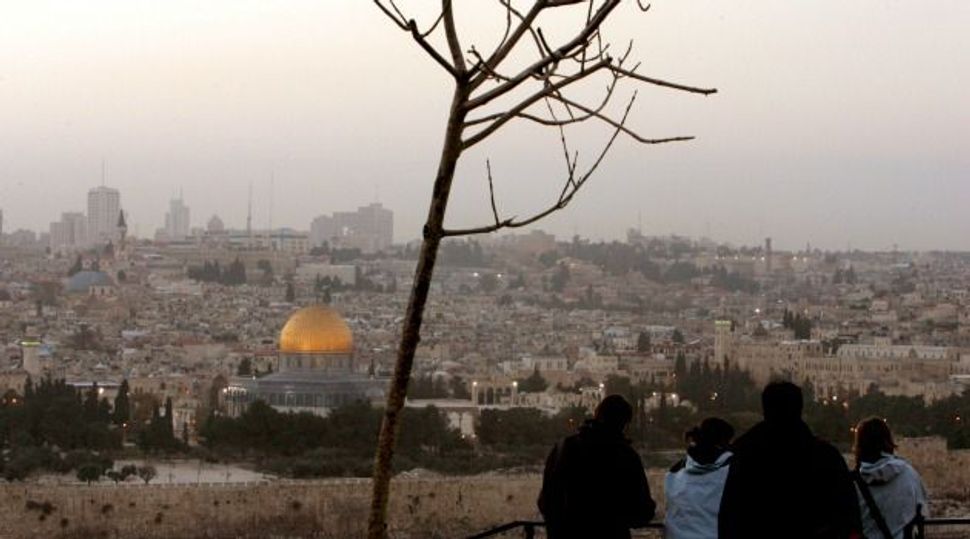 “The security environment remains complex in Israel, the West Bank, and Gaza, and U.S. citizens need to be aware of the continuing risks of travel to these areas,” the warning issued Monday said.

The warning also states,”Over three million foreign citizens, including hundreds of thousands of U.S. citizens, safely visit Israel and the West Bank each year for study, tourism, and business. The Government of Israel and the Palestinian Authority make considerable efforts to protect U.S. citizens and other visitors to major tourist destinations.”

It recommends that U.S. citizens visiting the region take into consideration the rules for U.S. government employees for their travel in Israel, the West Bank and Gaza.

Among the rules, which have been in place in recent years, U.S. government personnel are not permitted to conduct official or personal travel to the Gaza Strip and are restricted from most personal travel to the West Bank, while travel for official business is done with special security arrangements. The government employees also are not permitted to use any public buses.

Restrictions that appear new require U.S. government personnel to notify the Tel Aviv embassy’s regional security officer before traveling in the areas of Israel surrounding Gaza and south of Beersheva, as well as to the Golan Heights.

The warning also suggests that “in light of the threat of rocket or missile attacks, visitors and U.S. citizens living in Israel should also familiarize themselves with the location of the nearest bomb shelter (often referred to as a secure or protected room). ”

The warning said that personal safety conditions in major metropolitan areas of Israel, including Tel Aviv and Haifa and their surrounding regions, are comparable to or better than those in other major global cities.