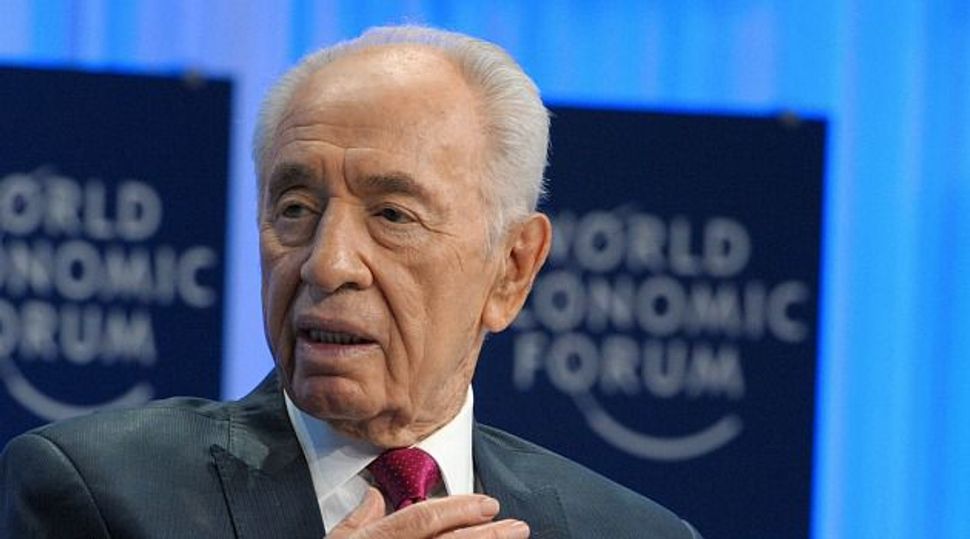 The Presidential Class, held Thursday morning at Cisco Israel headquarters in Netanya, was billed as the largest on-line civics class in the world. Cisco officials decided to make that billing official.

Senior Vice President of Guinness World Records, Marco Frigatti, was at Cisco headquarters to personally view the lecture. He certified the results later on Thursday.

“We immediately liked this new record idea for three reasons; first because talking about civics and talking about democracy is relevant for everybody in the world and the contribution we make is so important a topic for the young generation,” Frigatti said. “The second important aspect was that we had a special feature, a person who has seen the country from its origins to today and who better to speak to the students. The third part was about the technology, a web-based solution that can be used within education to keep everyone connected and informed.”

The number to beat for this record was 5000 participants. Frigatti told Peres he now holds two world records since, at 91, he is the oldest head of state in the world.

The classes that viewed the lecture included observant and secular Jews; Arabs, including Bedouin, and Christians. Peres encouraged the students to take their schoolwork seriously, urging them: “Don’t stop learning, don’t stop dreaming.”

He referred to David Ben-Gurion, Israel’s first prime minister, as “my teacher.”