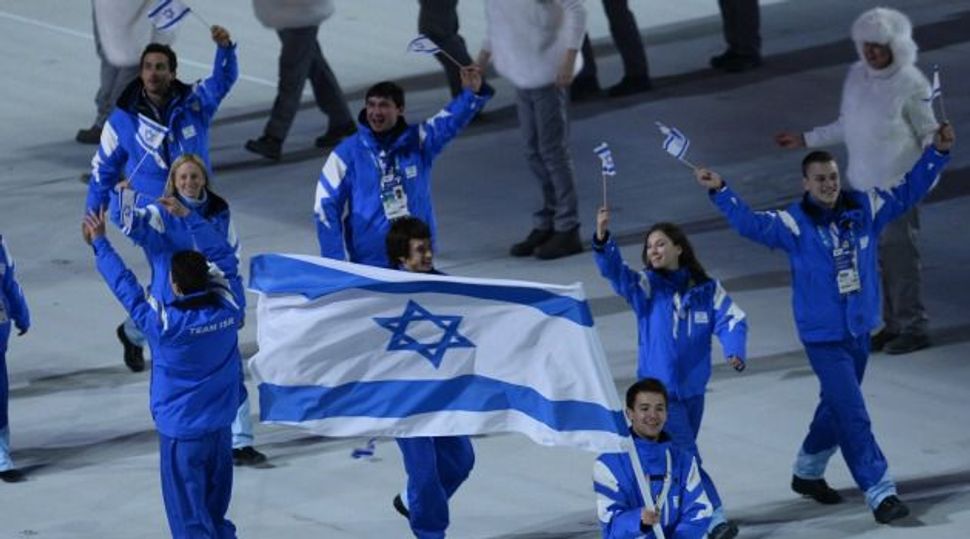 About 200 people took part in Sunday’s memorial at a hotel near the Games’ venue in Russia, Reuters reported.

“I am honored and grateful to be greeted like this and to be part of this community,” said Israeli pairs skater Andrea Davidovich, a Vermont native who trains in New Jersey, according to Reuters.

The families of the slain athletes and coaches failed in their bid for a minute of silence during the opening ceremonies at the 2012 London Olympics to commemorate the 40th anniversary of the terror attack.