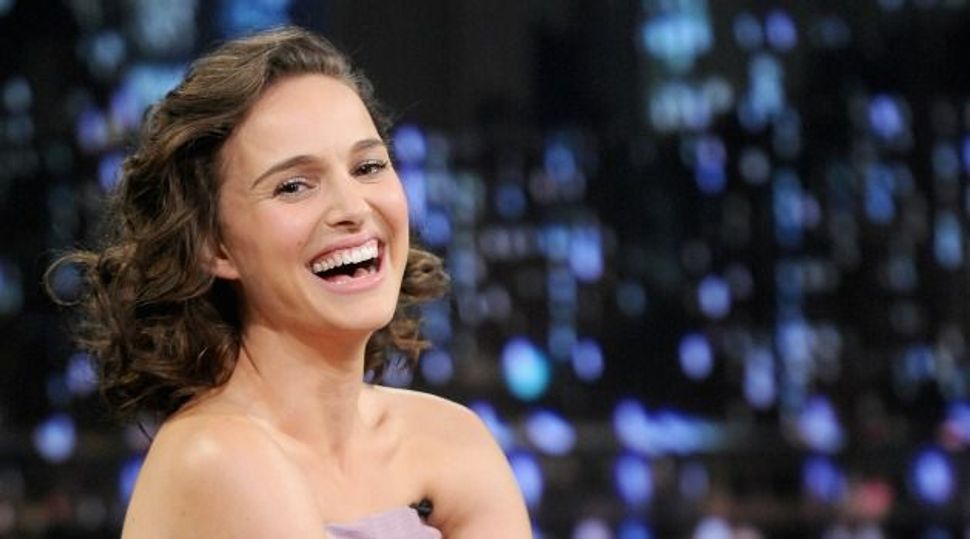 Residents of a Haredi Orthodox neighborhood in Jerusalem reportedly have complained that filming for American actress Natalie Portman’s new film will take place there.

The filming of “A Tale of Love and Darkness,” based on the book by Israeli author Amos Oz, began Tuesday in the Nahalot neighborhood, Haaretz reported. Portman, who appears as Oz’s mother, is making her debut as a director.

“The film shooting is set to take place on several sensitive streets close to synagogues and yeshivas, and the scenes being filmed should have been examined first to make sure they don’t offend anybody’s sensitivities,” read the letter from residents to the municipality, the Times of Israel reported.

Portman reportedly had coordinated the shoot with the Jerusalem municipality, but neither side informed the neighborhood residents. She received about $450,000 from the Jerusalem Development Authority to film in the city.

On Monday, the same day actors wearing costumes from the 1940s-era were seen walking in the neighborhood, graffiti condemning a “foreign invasion” appeared in the area, according to the Times of Israel.

Portman and her husband, French dancer and choreographer Benjamin Millepied, and their son reportedly will be in Israel throughout the filming.