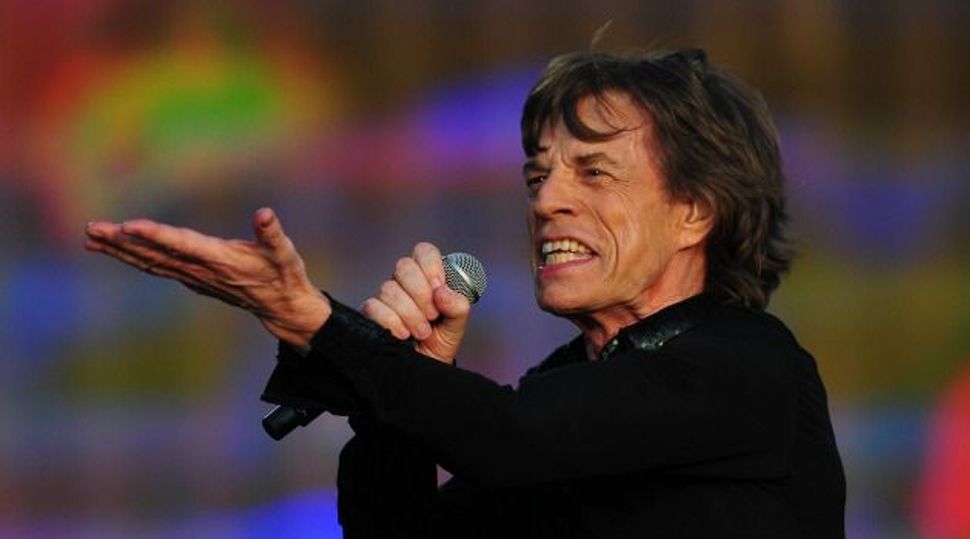 A new Facebook page called on the Rolling Stones to boycott Israel.

Earlier this week, reports in the Israeli media said the Rolling Stones were near a deal to play in Israel for the first time, on June 10 at the Ramat Gan Stadium near Tel Aviv.

The Facebook page cited Israel’s “crimes against humanity” in imploring the famed British band to boycott the country.

“Comrades! There has been no official announcement from The Rolling Stones about playing in the Zionist Apartheid Region,” the first status on the page reads. “We are in touch with the management and sending them material that they have never examined before. They were surprised to see how many millions of people will boycott them if they side with the Zionazis.”

BDS supporters were urged to contact the Rolling Stones and ask them to boycott Israel, as well as to like the Facebook page “and share it with everyone that is fed up with Israeli war crimes, ethnic cleansing, baby-murder and violent settlement of our ancestral homeland.”

The official Rolling Stones website and the band’s Facebook page does not mention a concert date in Israel or the BDS controversy. Stones bassist Darryl Jones performed in Israel in December.