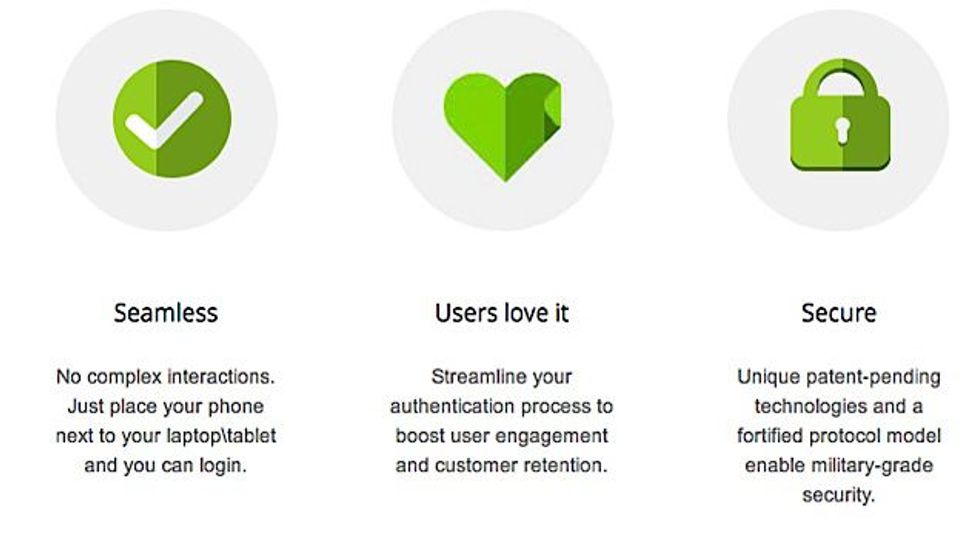 The Israeli company made the announcement Sunday on the homepage of its website.

“Today we’re announcing that the SlickLogin team is joining Google, a company that shares our core beliefs that logging in should be easy instead of frustrating, and authentication should be effective without getting in the way,” the announcement said.

The company was established last summer to simplify computer login security, the Israeli business daily Globes reported. The company has not yet brought a product to market, and has no clients.

SlickLogin is working on technology that would verify a user using low-frequency sound sent through the computer’s speakers that would be picked up by the user’s smart phone, which would confirm the user’s identity