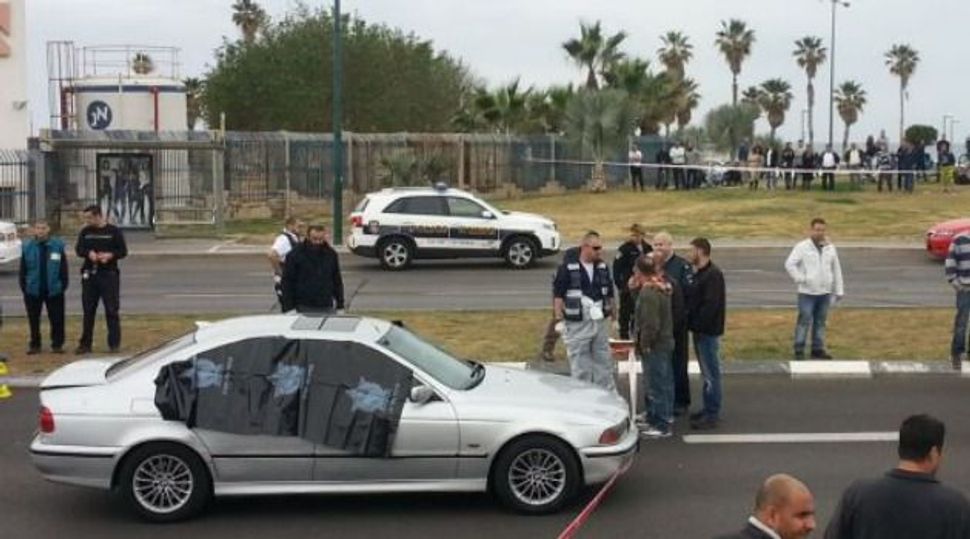 Israeli Prime Minister Benjamin Netanyahu vowed to put a halt to organized crime in Israel, a day after a mid-day hit on the crowded Tel Aviv boardwalk.

“We have recently witnessed several severe actions by organized crime. We are determined to uproot this severe phenomenon and we give full backing to the Israel Police to use existing and new means against organized crime,” Netanyahu said Sunday morning at the start of the weekly Cabinet meeting.

“It is not the citizens of Israel who need to worry about going around the streets freely but the members of organized crime families who need to be worried. They must be put in jail quickly,” he said.

A 27-year-old man was shot by two masked assailants on the crowded Tel Aviv boardwalk on Saturday. The murder comes a week after a man was killed in a car bomb in a southern Tel Aviv neighborhood.

A car bomb in Petah Tikvah two weeks ago killed two in what is believed to be an accidental detonation prior to a mob hit, referred to as a work accident. Earlier in the year, two car bombs exploded in Ashkelon in what were described as mob hits.