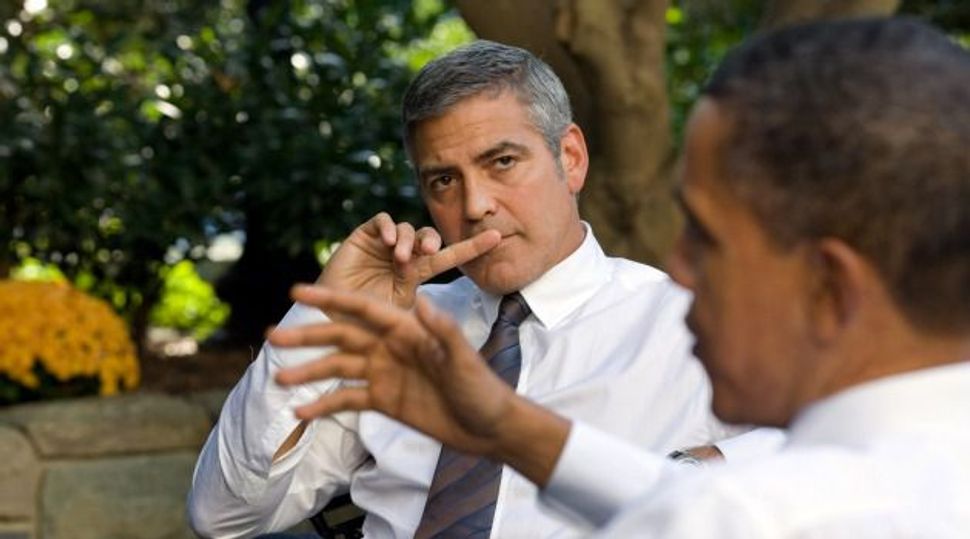 Actors George Clooney, Matt Damon and Bill Murray will attend a screening of their new movie “The Monuments Men” at the White House on Tuesday night hosted by President Barack Obama.

The film, directed by Clooney, is based on the true story of U.S. soldiers in World War Two who rescued art masterpieces from Nazi thieves.

A member of the original Monuments Men group, Harry Ettlinger, will also attend the screening, along with Robert Edsel, whose book is the basis for the film, and Sara Bloomfield, director the U.S. Holocaust Memorial Museum in Washington.

The White House has its own screening room and occasionally invites movie stars and other dignitaries to watch a new film.

The “Monuments Men” has received mixed reviews from critics and came in a distant second to “The LEGO Movie” in U.S. and Canadian box office receipts in its opening weekend earlier this month.