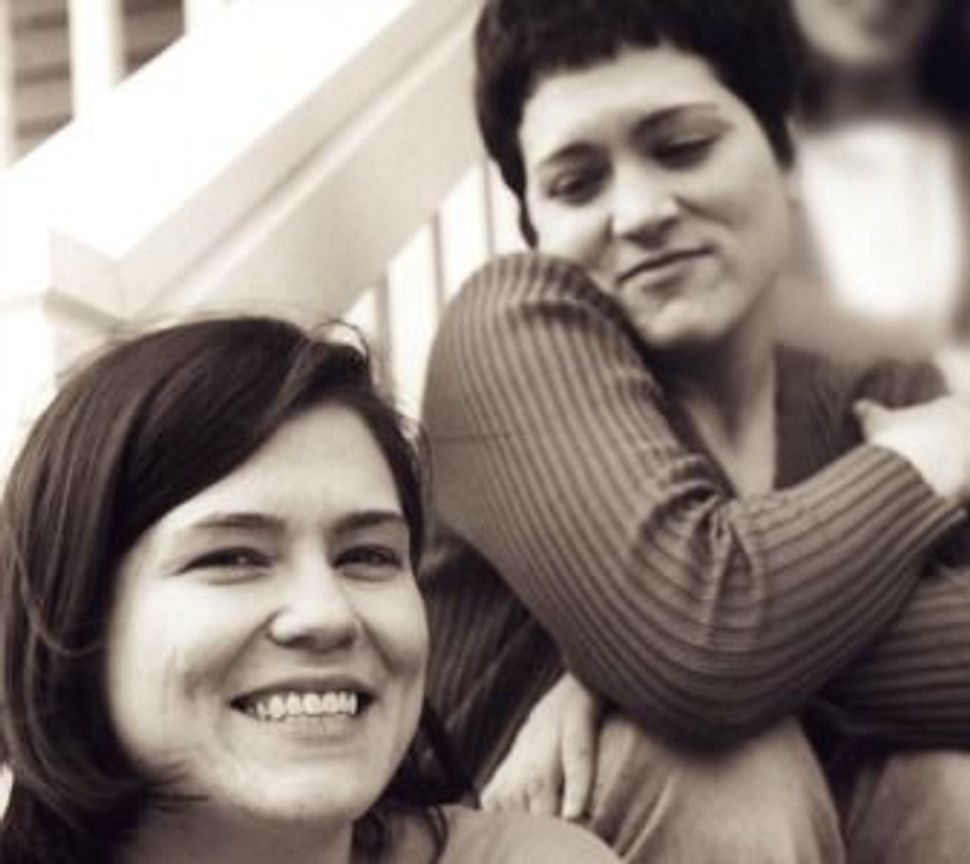 Susan Wolfe, right, and Sarah Wolfe, were found slain in their home. 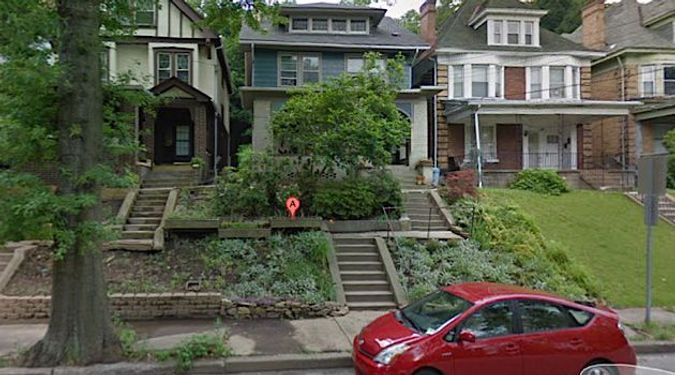 The next-door neighbor of slain Jewish day school teacher’s aide Susan Wolfe was reportedly questioned by Pittsburgh detectives in connection with the double murder of Wolfe and her sister, Sarah.

Police said the neighbor was identified as the man who was with Susan Wolfe at a gas station shortly before the murder took place, the Pittsburgh Post-Gazette reported.

The man was released early Thursday morning and has not been charged in the slayings.

Allegheny County District Attorney Stephen A. Zappala Jr. told the paper Wednesday the man was detained “to facilitate the investigation” and that several search warrants were executed at his home. 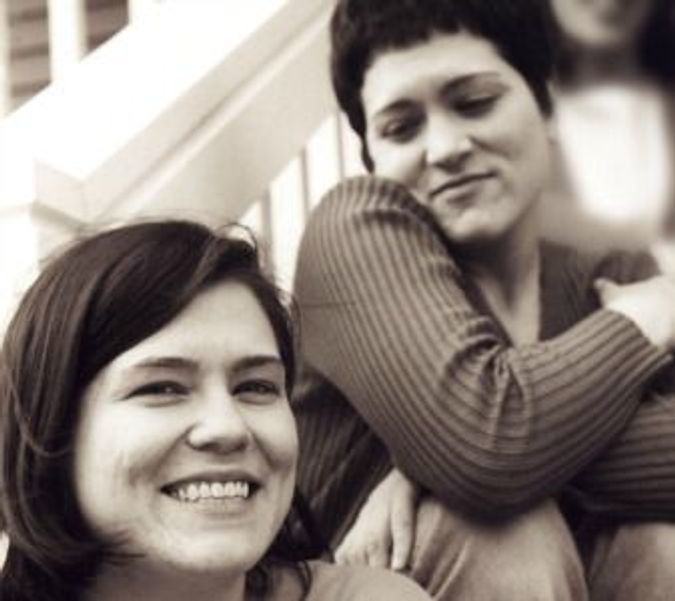 Susan Wolfe, right, and Sarah Wolfe, were found slain in their home.

“It’s premature to call him a suspect,” Mr. Zappala said. “I doubt we’ll get the information from these warrants and have time to charge anyone tonight.”

Susan and Sarah Wolfe were found dead in their Chislett Street home in the East Liberties section February 7.

Susan Wolfe, 44, was a respected teacher’s aide at the Hillel Academy in Squirrel Hill. Her sister, Sarah, 38, was a pediatrician.

Police went to the sisters’ house after co-workers reported Susan Wolfe didn’t show up from work.

They found both woman dead, killed by single gunshots to their heads. Susan Wolfe was found naked and Sarah Wolfe was fully clothed, leading some sources to suggest that the younger sister walked in on an attack in progress.