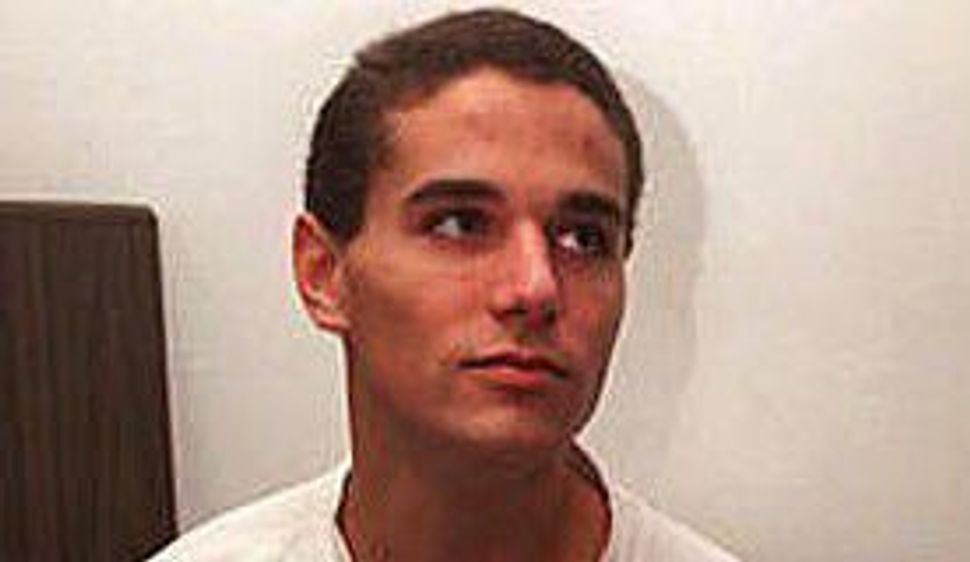 Samuel Sheinbein, an American jailed in Israel for a murder committed in Maryland, was shot and killed after shooting three prison guards.

Sheinbein, 34, was killed Sunday afternoon by a response team at the Rimonim Prison, located north of Tel Aviv, after remaining holed up in a prison block for most of the day. He reportedly had barricaded himself inside the block after shooting at guards while being transferred to a new cell block. At least one of the guards was seriously injured. 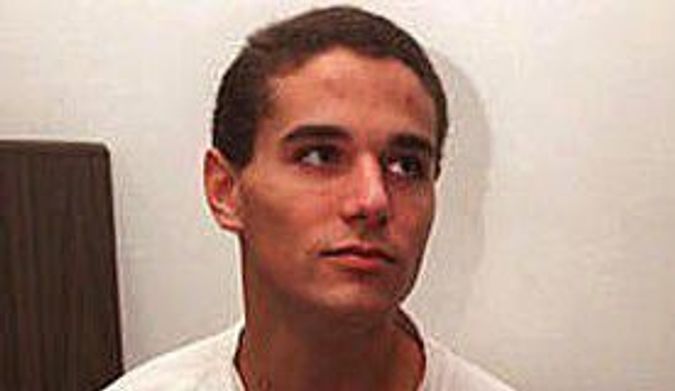 The Israel Prison Service told Israeli media that they do not know how Sheinbein obtained the gun. It is not known if he made any demands.

In 1997, a 19-year-old Sheinbein fled to Israel in 1997 after being charged with killing a Hispanic teen, Enrique Tello Jr. He left the United States days after Tello’s burned corpse was found in the garage of an unoccupied house in a Maryland suburb in September of that year.

Though he had never visited Israel before fleeing there, Sheinbein claimed Israeli citizenship through his father, who was born in prestate Palestine. Israel refused to extradite Sheinbein and an Israeli court sentenced him to 24 years in jail for the murder, the maximum sentence given in Israel to a juvenile offender. He reportedly would have received a life sentence in the United States.

The Sheinbein case spurred the Knesset to enact a law in April 1999 making it easier to extradite Israeli citizens charged with committing crimes abroad.

Under the new law, those who hold Israeli citizenship but are not residents of the country can be extradited, while residents will be tried in the Jewish state.