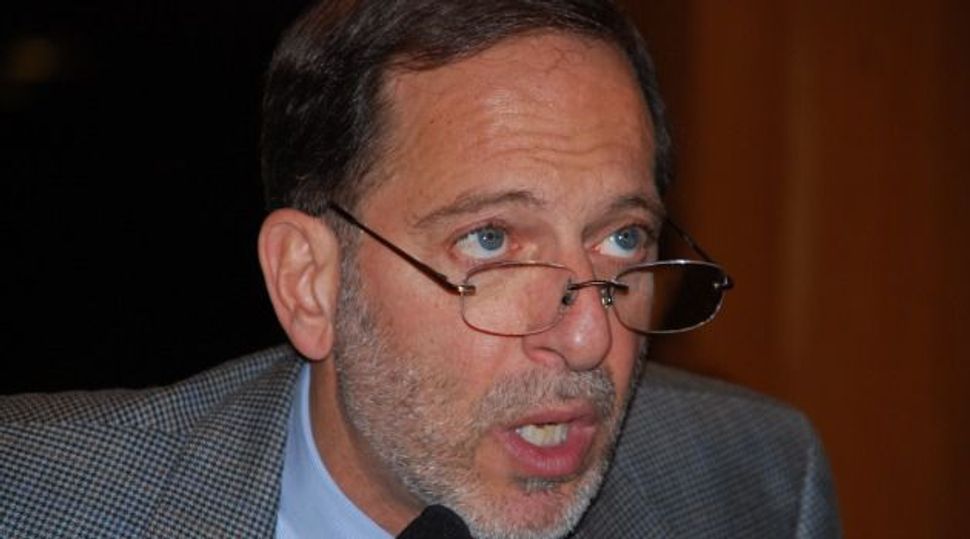 More than 230 Ramaz students have signed a petition protesting the decision of their school to ban a program with Rashid Khalidi, a Columbia University professor who is know for his sharp criticism of Israel.

Explaining their position, Paul Shaviv, the head of school issued a letter to parents and faculty on Friday, stating:

When I learned of this invitation, I, along with others, felt that the controversy would be inevitable and would massively overshadow any conversation, and make an educational experience impossible. Professor Khalidi, who is an international personality of great political stature, was not the right partner for “dialogue” with high school students, and we needed to cancel his visit.

Please note that the issue has never been about whether or not students should hear another view; they should. Our question was, “Is this the appropriate program?” To this end, we are working with RamPo to arrange an event that will provide the program content they originally envisioned.

Mondoweiss, an anti-Zionist website which first reported the story, called the incident evidence of the “Jewish community commit[ting] intellectual suicide before our eyes.”

These is no word yet on who the school might bring in to replace Khalidi.