Harold Ramis, Star of ‘Ghostbusters’ and ‘Groundhog Day,’ Dies at 69 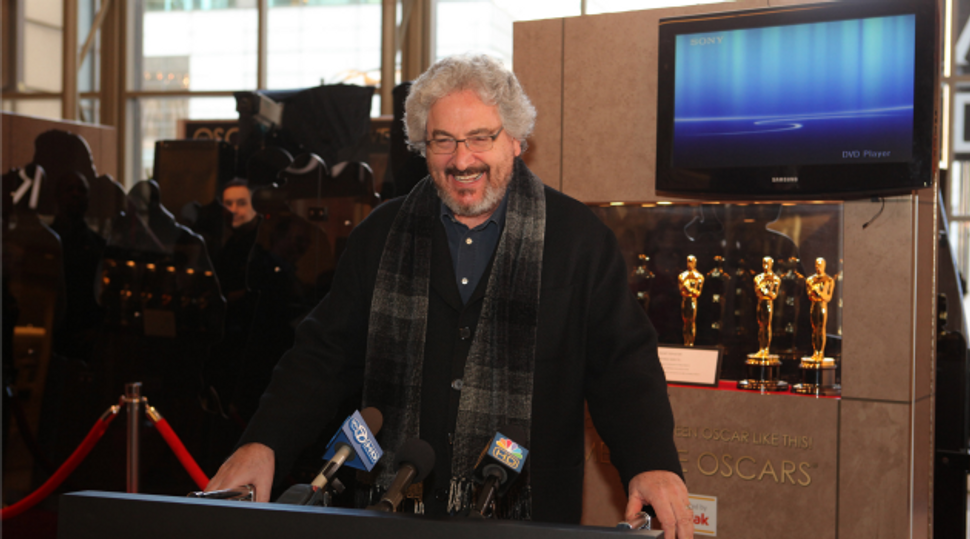 The recipient of numerous awards for his acclaimed films, Ramis was known for films like “Ghostbusters,” “Groundhog Day,” “Analyze This. His Hollywood breakthrough came in 1978 when he co-wrote “National Lampoon’s Animal House.” Other writing credits include “Stripes” (1981), “Ghostbusters” (1984) and “Ghostbusters II” (1989), in which he also co-starred. He made his directorial debut in 1980 with “Caddyshack.”

Ramis reportedly suffered from vasculitis, an autoimmune disease that destroys the blood vessels, according to the Chicago Tribune. He recovered after a May 2010 flare up but suffered a relapse of the disease in late 2011.

He passed away at 12:53 a.m. in his North Shore home, surrounded by his family, the Tribune reported.

“His creativity, compassion, intelligence, humor and spirit will be missed by all who knew and loved him,” his agent said in a written statement.

News of his death rattled Hollywood, with many colleagues, friends and admirers taking to Twitter to share their shock and grief, and pay tribute to his work.

If you’re my age and got into comedy, Harold Ramis was one of the reasons. Life is fast and over too soon.

Why all the good ones? Harold Ramis will be missed. Gonna curl up and watch Stripes tonight.

He is survived by three children, his wife Erica and two grandchildren.

Harold Ramis, Star of ‘Ghostbusters’ and ‘Groundhog Day,’ Dies at 69