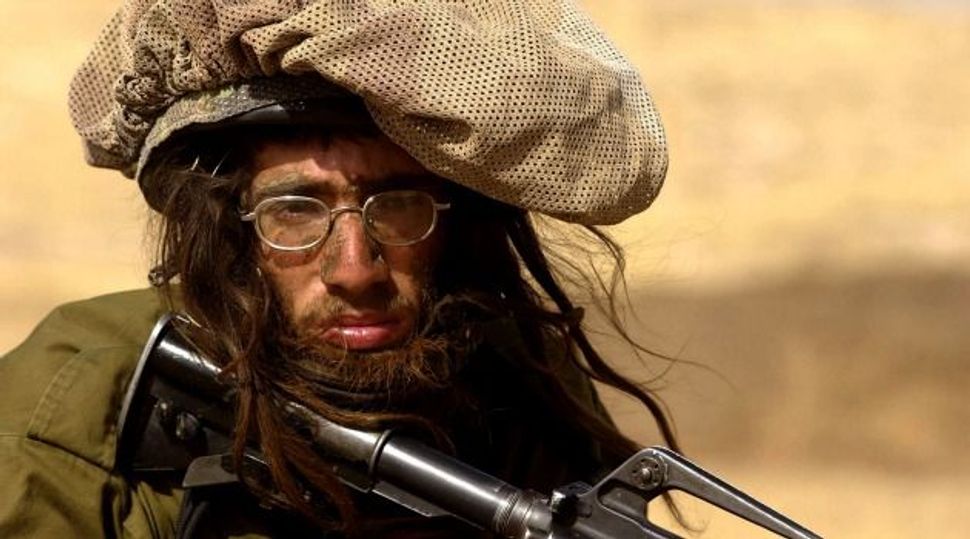 The rabbinic councils of three Orthodox parties in Israel have issued a statement prohibiting their yeshiva students from enlisting in the Israeli military.

The senior rabbis of the Lithuanian haredi Orthodox Degel Hatorah and Hasidic Agudat Yisrael, and the Sephardic Orthodox Shas parties issued the statement following a joint meeting on Monday night. It was the first time the three rabbinic councils have met together, according to The Jerusalem Post.

In their statement, the rabbis called for the cancellation of any Knesset committee bill that would draft yeshiva students into the military and on “all yeshiva students not to enlist to the army in any way whatsoever, not to surrender to any blandishments and punishments, and not to cooperate with the army induction center for haredim, but instead to toil in their studies day and night.”

The rabbis reportedly have called for a mass prayer rally in two weeks against the new conscription bill being drafted by the Knesset’s Shaked committee that would levy criminal charges against yeshiva students who evade the draft.