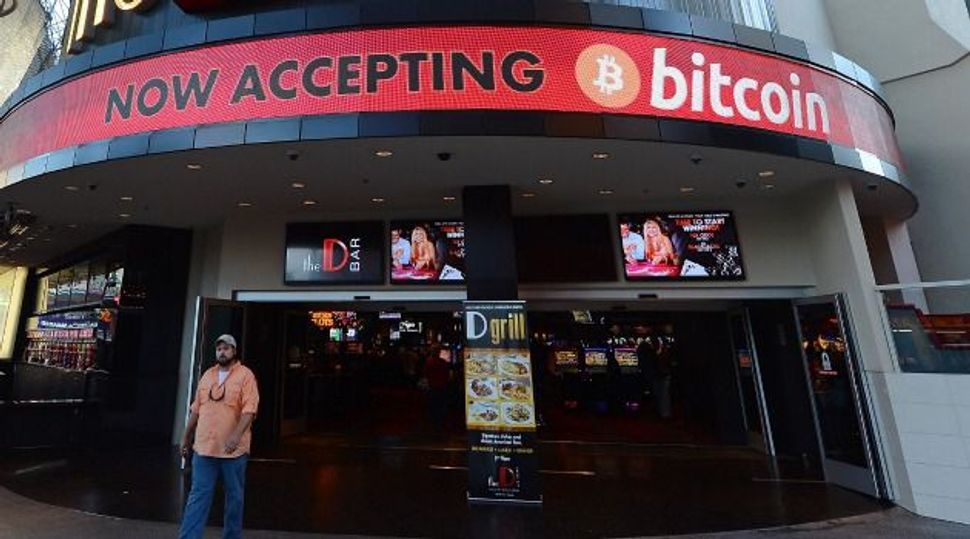 The U.S. Congress should look into legal options for regulating virtual currencies such as bitcoin, Federal Reserve Chair Janet Yellen said on Thursday.

Japan-based bitcoin exchange Mt. Gox went dark on Tuesday, leaving customers unable to access their accounts. Experts have warned they might not have much recourse to recover their money.

Yellen said the Fed had no jurisdiction over bitcoins, which are created using a network of computers that solve complex mathematical problems and are not traded or held by banks.

“The Fed doesn’t have authority with regard to bitcoin but it certainly would be appropriate, I think, for Congress to ask questions about what the right legal structure would be for virtual currencies that involve nontraditional players,” she said during a Senate committee hearing.

A Japanese finance official said earlier on Thursday that any regulation of bitcoin should be international.