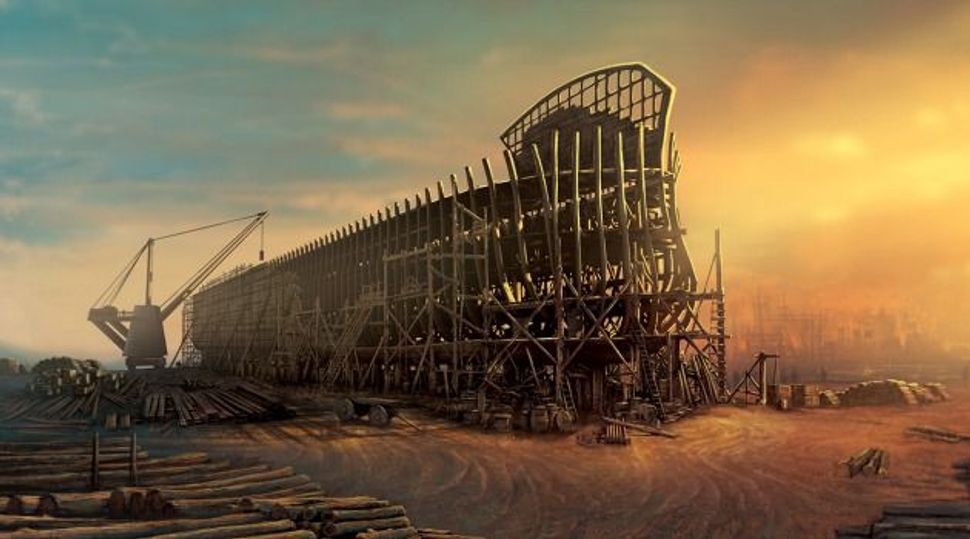 A Christian ministry that plans to build a Noah’s Ark replica in Kentucky has raised enough money to go ahead with the $150 million project – and is thanking an adversary for boosting its support.

Creation Museum founder Ken Ham announced this week that a municipal bond offering has brought in enough money to begin the long-delayed “Ark Encounter,” a theme park featuring a 510-foot-long model of Noah’s Ark near the Kentucky-Ohio border.

Ham credited the funding bump to Bill Nye “the Science Guy,” a popular commentator on science issues who faced off against him in a widely publicized February 4 debate over evolution.

Ham said the media attention surrounding the debate prompted supporters who had registered for bonds to follow through with complex paperwork needed to complete the funding.

“We praise our Creator God for His blessings and for the incredible support we just witnessed from our generous supporters around the country,” Ham said in a statement on Thursday.

Ham rejects the theory of evolution and preaches what the Bible says about six days of creation and the earth being about 6,000 years old. This is contrary to scientific consensus, which says the planet formed about 4.5 billion years ago.

Nye, criticized by some fellow scientists for debating a creationist, was not immediately available for comment.

Ham said the first phase of the Ark Encounter project will cost about $73 million, and that several million dollars in donations had been raised before the bond issue. The December bond document sets the issue at $62 million.

The theme park is expected to open in the summer of 2016 and draw 2 million visitors in the first year, project co-founder Mike Zovath told Reuters on Friday.