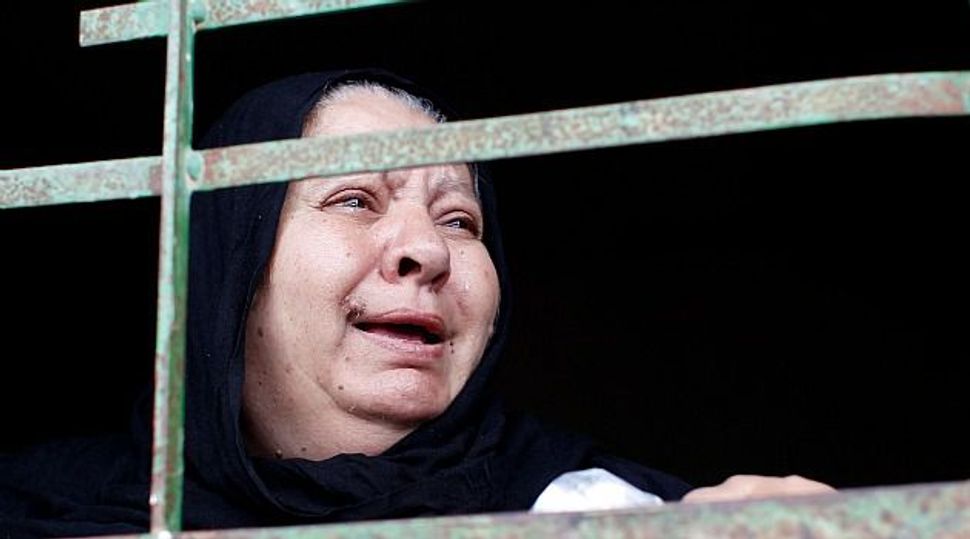 The Israeli military shot and killed a Palestinian woman in the Gaza Strip in an area near the border that Israel has declared a no-go zone for Palestinians, local hospital officials said on Saturday.

Gaza residents said it was not clear why 50-year-old Amna Qdaih, who they said suffered from a mental illness, was near the security fence that runs between Israel and Gaza.

Asked about the report, an Israeli military spokeswoman said soldiers identified a number of suspects in the area late on Friday and called on them to back away. After they did not, the soldiers fired at their legs and one was hit, she said.

Qdaih’s body was found and transferred to a hospital early on Saturday.

Israel and the Islamist group Hamas, which rules Gaza, agreed in 2012 to a ceasefire after an eight-day war. The border has remained relatively quiet since the truce, though violence flares occasionally.

On Friday the Israeli military said one of its aircraft had struck a site in Gaza used to launch rockets into the Jewish state. No casualties were reported in that incident.