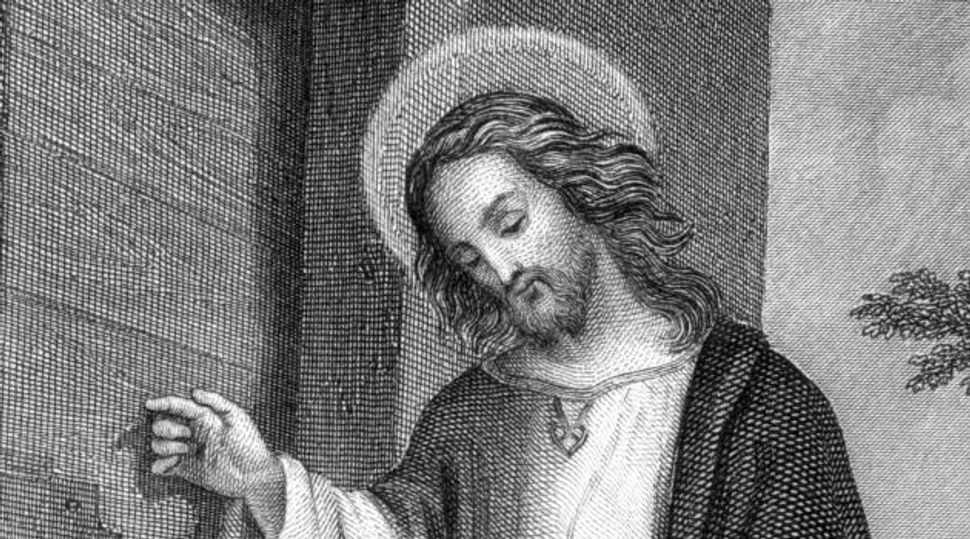 A former Tennessee magistrate who ruled last summer that a baby could not be called “Messiah” because that name was reserved for Jesus Christ was censured on Monday for bias.

Lu Ann Ballew was found guilty of violating judicial canons regarding impartiality and bias by a six-member panel of the Tennessee Judicial Board of Conduct. She was fired in January after being cited for religious bias in her decision.

The penalty will be spelled out later in a written opinion, according to Michele Wojciechowski, spokeswoman for Tennessee’s administrative office of the courts. It took the panel of four judges, one lawyer and a layperson 90 minutes to reach a unanimous decision, she said.

Ballew, who had been a child support magistrate in Cocke County in eastern Tennessee, last August ordered a baby’s name changed from Messiah to Martin, saying the former was a “title” reserved for Christ.

The child’s parents, who were appearing in court to settle other issues involving their child, appealed the ruling while continuing to call the boy Messiah. Another judge later held that Ballew’s ruling was unconstitutional.

Messiah is an increasingly popular name. It was the 387th most used name for boys born in the United States in 2012, based on 762 applications for Social Security cards filed with the U.S. Social Security Administration. That is more than double the number of applications made in 2011.