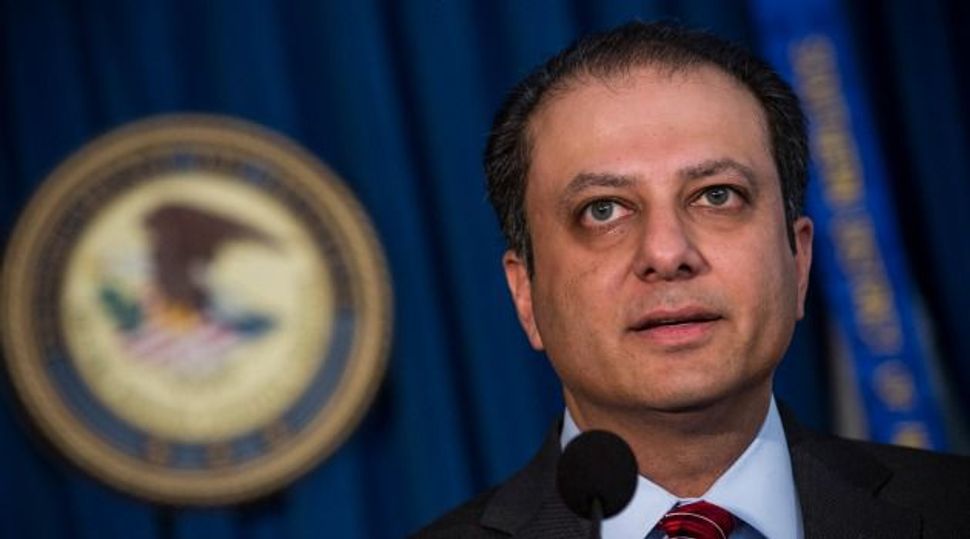 A Brooklyn rabbi was charged with downloading child pornography after federal agents caught him in a sting, authorities said.

“Samuel Waldman’s position of trust in the community, as both a rabbi and a teacher, makes his alleged distribution of child pornography all the more disturbing,” Manhattan U.S. Attorney Preet Bharara said.

Agents went to Waldman’s home in the Kensington section, where he admitted obtaining the films from sharing sites, agents said in court papers. The rabbi said he has watched child pornography for several years on his computer, the agents claimed.