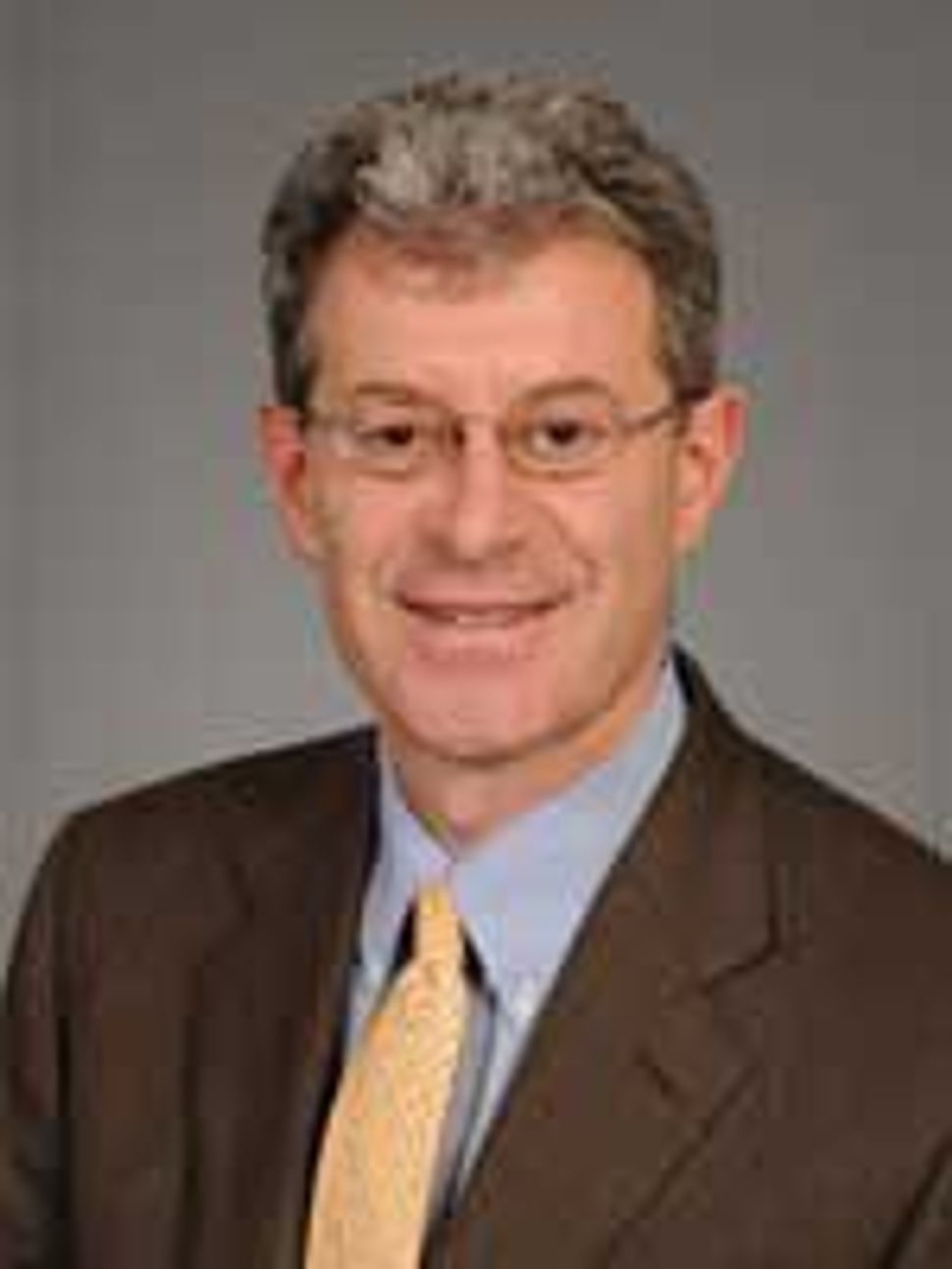 A judicial nominee for a seat on the top state court in Massachusetts was rejected in part because he had taken leadership positions with the Anti-Defamation League. 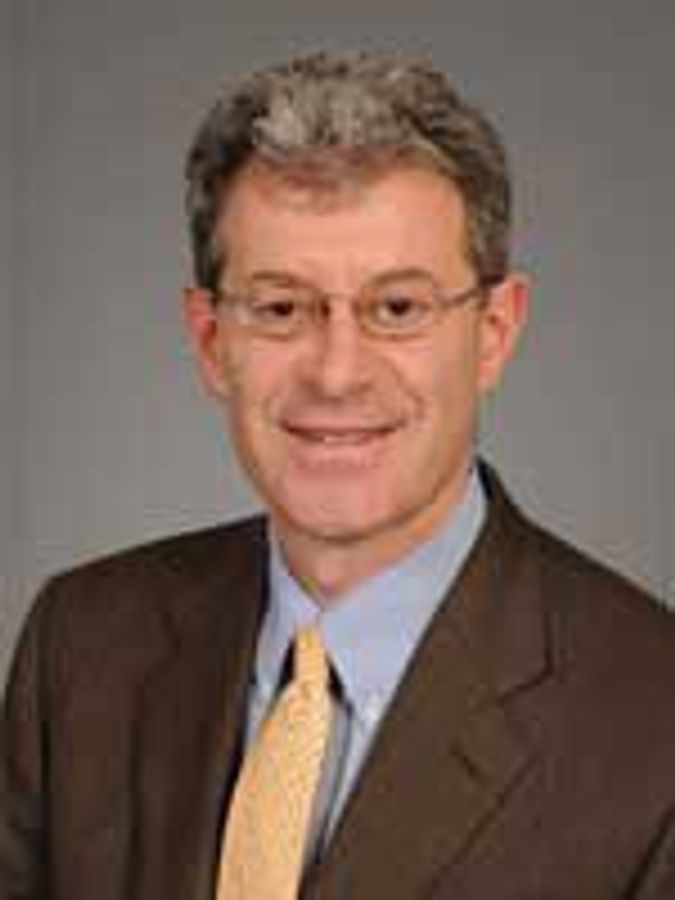 Attorney Joseph Berman, who was nominated by Gov. Deval Patrick for a judgeship on the Massachusetts Superior Court, lost his bid in a tie vote of 4-4 by the Governor’s Council, the eight-member elected body that votes on all judicial nominations. The Council has been missing its tie-breaking vote since June, when the state’s lieutenant Governor resigned his position.

Berman’s opponents cited several reasons for voting against him, including large contributions to political campaigns and his leadership roles in the regional and national ADL, a Jewish organization that fights anti-Semitism and discrimination.

Berman has contributed approximately $110,000 during the past decade, largely to federal campaigns. The criticism of the ADL link dates back to a controversy in 2007, when the ADL’s national office did not recognize the World War I genocide of Armenians in the former Ottoman Empire.

The ADL claim was first brought against Berman by Councilor Marilyn Devaney last November. Devaney lives in Watertown, a suburb of Boston with a large Armenian population. Gov. Patrick delayed the November vote on Berman’s nomination when Devaney made it clear she had the votes to reject it.

At the November hearing and since, Gov. Patrick noted that the regional ADL and Berman have consistently recognized the Armenian genocide, and that Berman led the efforts to have the national organization change its position, which it did in 2008.

Gov. Patrick called the vote unfair and unprecedented, and said Berman was “well qualified in learning, experience, and temperament to sit on the Superior Court.”

Robert Trestan, director of the New England regional office of the ADL, also expressed disappointment with the vote.

“I am disappointed that some members of the Governor’s Council have created a litmus test that excludes many of the best and brightest lawyers from serving as judges,” he told JTA. “Some councilors have failed to acknowledge that ADL changed its position and now fully recognizes the Armenian genocide without reservation.”

Berman, a partner at the Boston firm Looney & Grossman, is a commercial litigation lawyer with a long track record in civil rights advocacy.

“If it weren’t for the issue of the ADL and political contributions, he would have been confirmed,” said Councilor Michael Albano, a Berman supporter. “Clearly, he is qualified.”